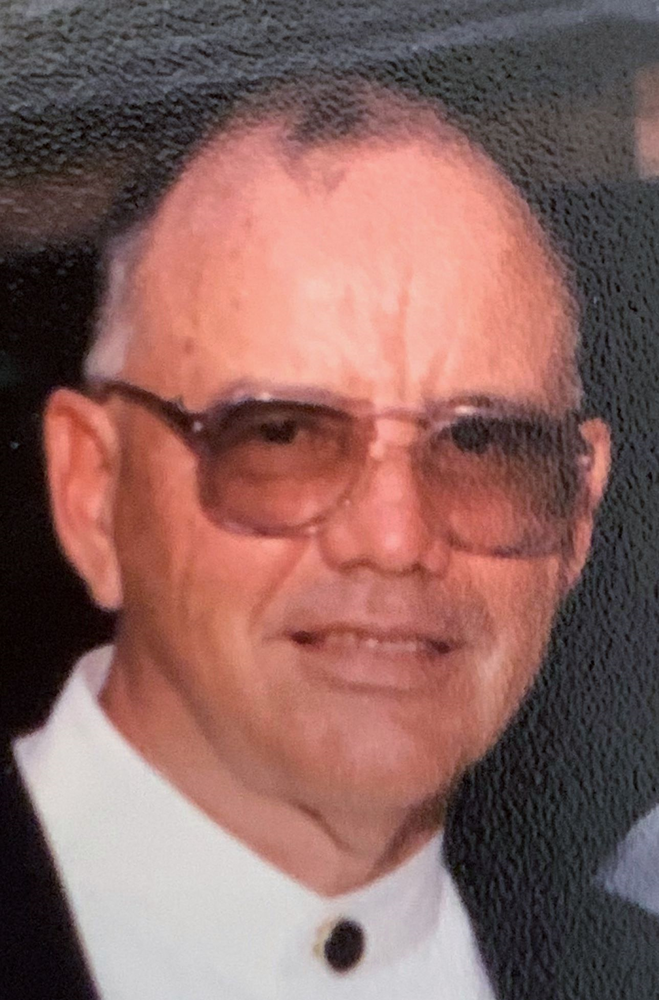 Please share a memory of Lawrence to include in a keepsake book for family and friends.
View Tribute Book
Ballston Spa, NY Lawrence "Larry" DeLaurie 88 Larry died at home on Thursday, September 2, 2021. He was born on June 5, 1933 in Gloversville, NY. He was the son of the late Lawrence and Emmeline DeLaurie. After graduating high school, he was offered an opportunity to sign with a pro baseball team, instead he was at General Electric in their drafting program. He served in the U.S. Navy from 1952 to 1956. He received his bachelor's degree from Brockport State University. Larry's passion was teaching high school math, coaching baseball, football, both boys' and girls' basketball at Ballston Spa High School. He was also the Dean of Discipline. Larry and Roy Hodsoll were responsible for starting the Ballston Spa Pop Warner Football program. Larry was a communicant of St. Mary's Church, Ballston Spa, a member of Knights of Columbus, the Elk's, American Legion and the New York Teachers State Association. After retiring, Larry and Sylvia spent many winters in Buttonwood Bay in Sebring, FL enjoying friends and new family. He loved golfing, fishing and camping with family and friends. He was predeceased by his twin sister, Janis Vietri and sister Dorothy Edson Larry is survived by his beloved wife Sylvia (Wassel) DeLaurie who he married on June 20, 1959, his daughters Cheryl (Wade) Smith, Elise (Michael) Markham, Denise Smith, his son Jon (Carrie) DeLaurie, his Grandchildren Peyton Smith, Taylyn Markham, Justin (Tina) Smith, Alayna Smith, Julia Smith, Kory Grange, Jacob DeLaurie, Ava DeLaurie, his great grandson, Jackson Smith, many nieces and nephews Calling hours will be Thursday, September 9, 2021 from 4:00 PM to 7:00 PM at Mevec Funeral Home, 224 Milton Avenue, Ballston Spa, NY. A Mass of Christian Burial will be celebrated on Friday, September 10, 2021 at 9:00 am at St. Mary's Church, 167 Milton Avenue, Ballston Spa. Committal service with military honors will follow at St Casimir's Cemetery Town of Amsterdam His family is grateful for his loving home aides Stacey, Nyome, Sandy, Pam, Jutta and his Case Supervisor, Lisa Wilkens. Many thanks to those who cared for him from Kindred and staff at Community Hospice of Saratoga. The family suggests memorial contributions in Larry's name be made to St. Mary's Church or Community Hospice of Saratoga. For directions or to light a candle visit us at www.mevecfuneralhome.com.
To send flowers to the family or plant a tree in memory of Lawrence DeLaurie, please visit Tribute Store
Thursday
9
September

Share Your Memory of
Lawrence
Upload Your Memory View All Memories
Be the first to upload a memory!
Share A Memory
Send Flowers
Plant a Tree