Our facility first became a funeral home in 1901 when Raymond E. Dennin placed his sign up on the door Dennin Funeral Home

In 1941 a partnership between J. Mahoney and Ralph Lattimore became the successors to Raymond E. Dennin. The funeral home

Ralph Lattimore died in 1966. His wife Florence operated the funeral home until 1971.

William J. Mevec Jr. became a funeral director in 1985 and joined his parents at the family funeral home.

Our family opened the Wilton Funeral Home Inc in September of 1994.

We appreciate the opportunity to serve our communities. 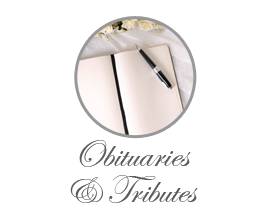 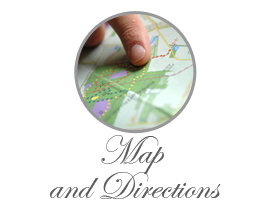 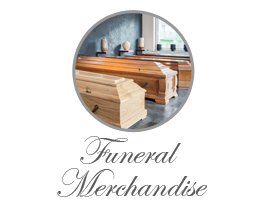 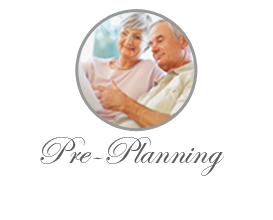