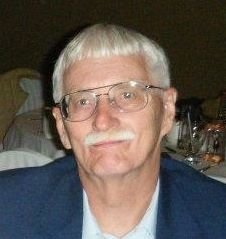 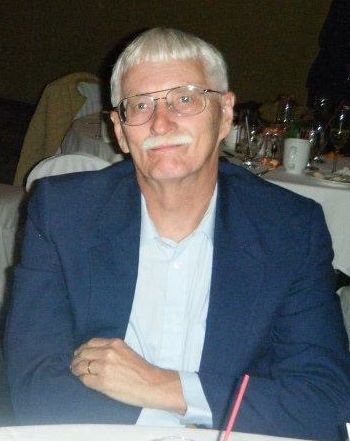 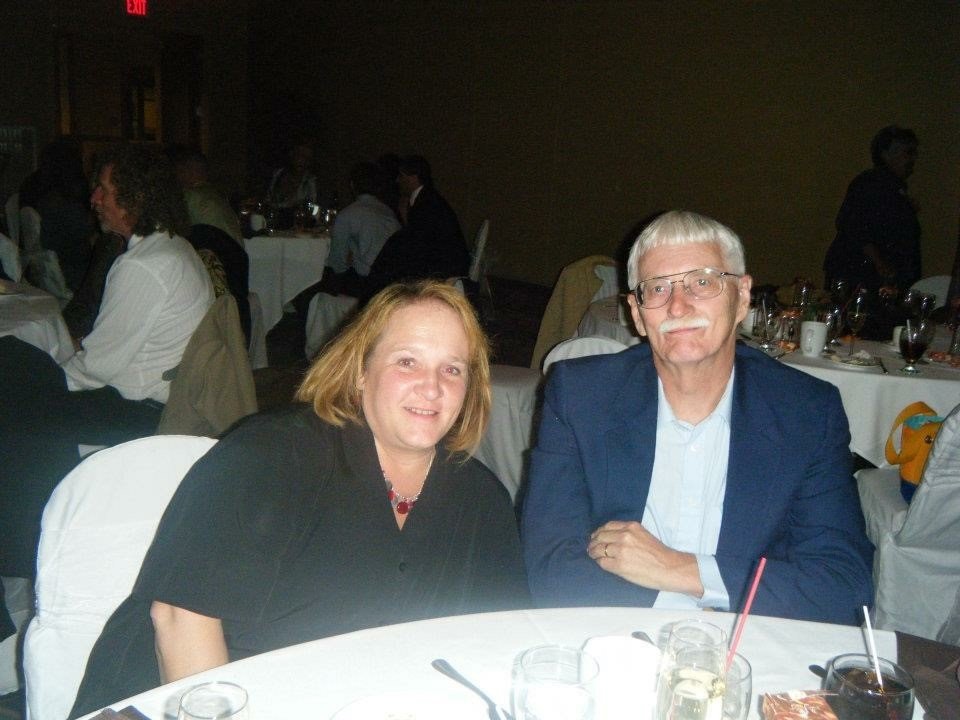 Please share a memory of Darren to include in a keepsake book for family and friends.
View Tribute Book

Darren W Bunyan passed away peacefully at home with family on August 3, 2017. Born March 24, 1950 to Raymer F. Bunyan, & Veronica G. LaPoint, Darren was employed for 43 years at General Electric in Schenectady, New York as a machinist assembler.
Darren, who often referred to himself as Mr. Wonderful had a heart of gold and a sense of humor all could appreciate. Always making sure everyone else was in good spirits, Darren would sit back and enjoy the show. He fostered an environment where anyone could count on a delicious meal at his house any night of the week; no invitation was needed.  As a coupon fanatic, Darren always got the best deal whether in the grocery store or going out to a restaurant.  He loved horse racing, especially the harness track where he would be every week when running at Saratoga. Darren loved his family dearly and in his spare time from working the night shift you might have seen him, a time or two, at Turning Stone Casino with his partner in crime, Keilah; or perhaps at the closest creek fishing with his son, Daniel or even giving his daughter, Nicole, a $50 bill when she only asked for a $10.
In addition to family time, Darren enjoyed his Tuesday breakfasts at Denny's with Joe and daily morning coffee at Stewart's with Donny and, the occasional night out with Gary.
As an avid fan of the Boston Red Sox and, of course, the New England Patriots he rarely missed watching a game.  Darren was a 'go with the flow' kind of man. He was always content and happy with what he was doing and showed a genuine interest in the happenings of the lives of his family and friends.  Any who knew him were lucky to say the least.
Darren is predeceased by his father, Raymer F. Bunyan, mother, Veronica G. LaPoint and, his brother Raymer F. Bunyan Jr.
Darren is survived by his wife, Keilah Bunyan, daughter Nicole Durie (Nathaniel), son, Daniel Bunyan, daughter, Amy Shaw, son, Darren J. Bunyan, Aunt Mary, sister-in-law, Dawn Bunyan and, nieces, nephews, cousins and two grandchildren.
Calling hours will be Friday, August 11, 2017 from 3 PM to 6:30 PM followed by a Memorial Service at 6:30 pm at Mevec Funeral Home, 224 Milton Avenue, Ballston Spa.
The family suggests memorial contributions be made to The Community Hospice, Foundation And Central Offices, 295 Valley View Blvd., Rensselaer, NY 12144
For directions or to light a candle visit us at www.mevecfuneralhome.com.
Ballston Spa, NY

To send flowers to the family or plant a tree in memory of Darren Bunyan, please visit Tribute Store
Friday
11
August

Share Your Memory of
Darren
Upload Your Memory View All Memories
Be the first to upload a memory!
Share A Memory
Send Flowers
Plant a Tree