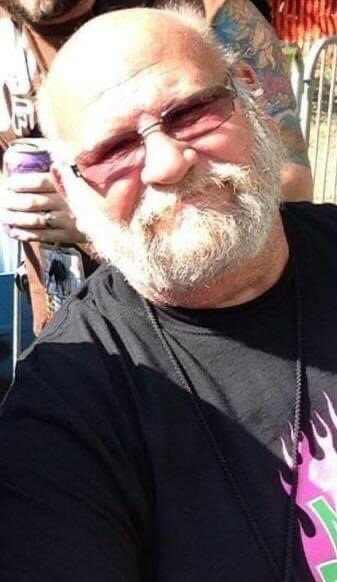 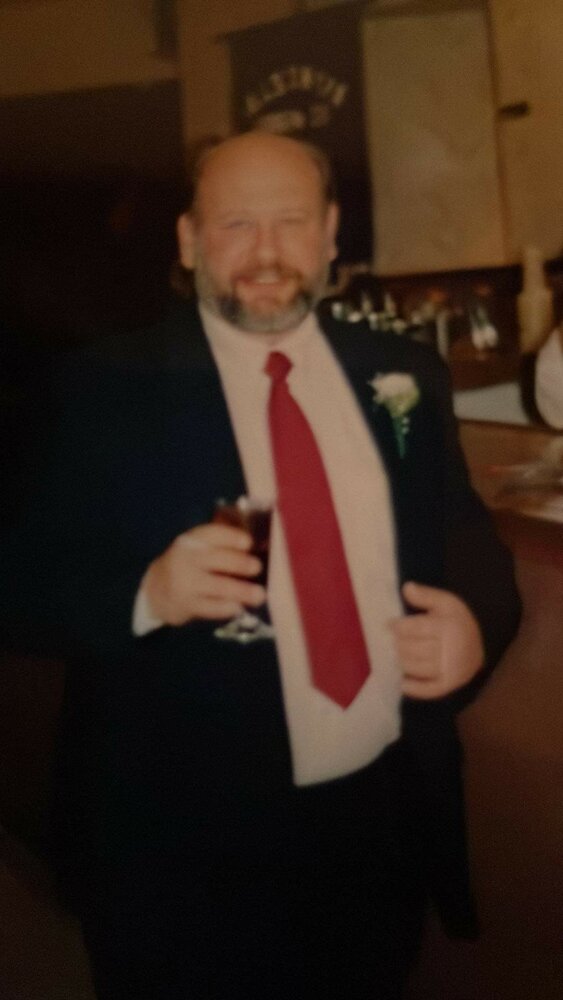 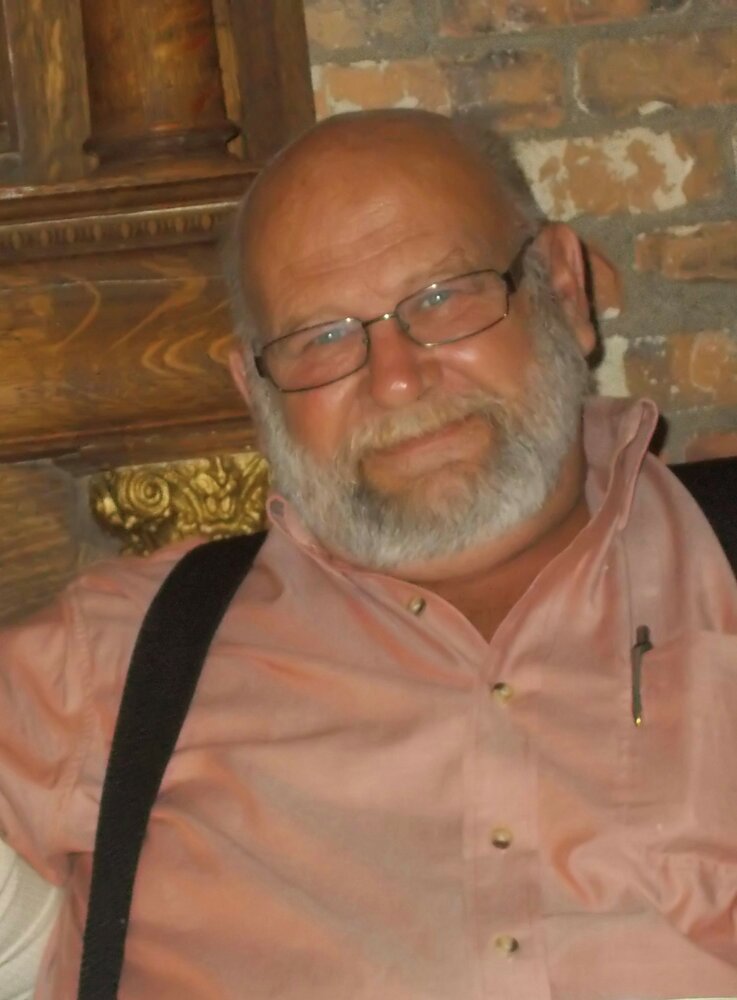 Please share a memory of Phillip to include in a keepsake book for family and friends.
View Tribute Book
Ballston Spa, NY Phillip F. Shaver Phillip F. Shaver (Big Phil), born August 7, 1951 in Troy, NY to Anna Mae (Alber) and Edwin Shaver Sr, passed away peacefully on the morning of November 21, 2022, with family by his side. He graduated from Lansingburgh High School in 1970. In September,1971 Phil married his first love Barbara and a year later, they welcomed their firstborn son, Scott. Sons Daniel, Phillip, and Joey all arrived in short succession. It was often joked that he was one son short of a basketball team. Phil worked at General Electric until he retired in 2012, as well as time at Cornelius and the CDTA Bus Line. The family moved to Ballston Spa in 1980, where they often hosted extended dinners and holidays with the Hamel, LaGatta and Shaver families. Phil was heavily involved with his sons’ activities as a leader or coach including Cub/Boy Scouts, t-ball, baseball, soccer, biddy-basketball, football and often kept score/coached the boys in Saturday morning bowling leagues. Barb’s family was an important part of his life. Phil was a cherished member of the Ballston Spa Elks Club and helped create their Friday night dart league. He was a favorite Bingo caller and volunteered for many of the Elks events. Later in life Phil met his second love, Michelle Dowen, with whom he would share the last few decades of his life. Michelle’s family considered Phil as a father/grandfather figure and they always welcomed the Shaver boys. Phil and Michelle became snowbirds spending most of the year at their home in Brooksville, Florida - often leaving upstate NY in August, without notice when the temperature started to drop into the 60’s at night as it was “just too cold.” Phil enjoyed his Harley and many vehicles. He was a well-known handy-man that helped countless friends and family with home and auto-repairs. He was always willing to lend a hand to anyone in need. Phil traveled with his sons to several moe.down (music) festivals where he became somewhat of a celebrity amongst many of the fans – even considering a run for mayor of moe.down as Wavy Shavy. He is predeceased by his brother Edwin, his mother, Anna Mae (known as Nana to her grandchildren), his father Edwin Sr and his mother in law Catherine ‘Kay’ LaGatta. Phil is survived by Barbara, Michelle, sons Scott (Gabrielle Tanski), Daniel (Amy Begier), Phillip and Joseph, his brothers, Richard (Pat) and Steven (Mary Madden), his sisters Margaret (Joseph) Landor and Sandra (Dave) Oliver and many nieces, nephews, and cousins. Phil was the proud grandfather of Morgan Shaver. Sadly, Sandra joined Phil in eternal life just three days later. Visitation will be December 8, 2022 from 4PM to 6:30PM followed by fraternal services 6:30 PM by Ballston Spa Elks at Mevec Funeral Home, 224 Milton Avenue, Ballston Spa. A gathering of remembrance will follow the services at the Ballston Spa Elks Lodge to share stories and memories of Phil. Burial will be a private ceremony at Memory Gardens. In lieu of flowers, the family requests donations to the Elks National Foundation or BSMS’s Launching Pad. For directions or to light a candle visit us at www.mevecfuneralhome.com.
To plant a beautiful memorial tree in memory of Phillip Shaver, please visit our Tree Store
Thursday
8
December

Share Your Memory of
Phillip
Upload Your Memory View All Memories
Be the first to upload a memory!
Share A Memory
Plant a Tree