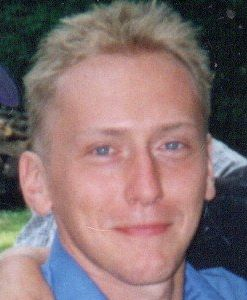 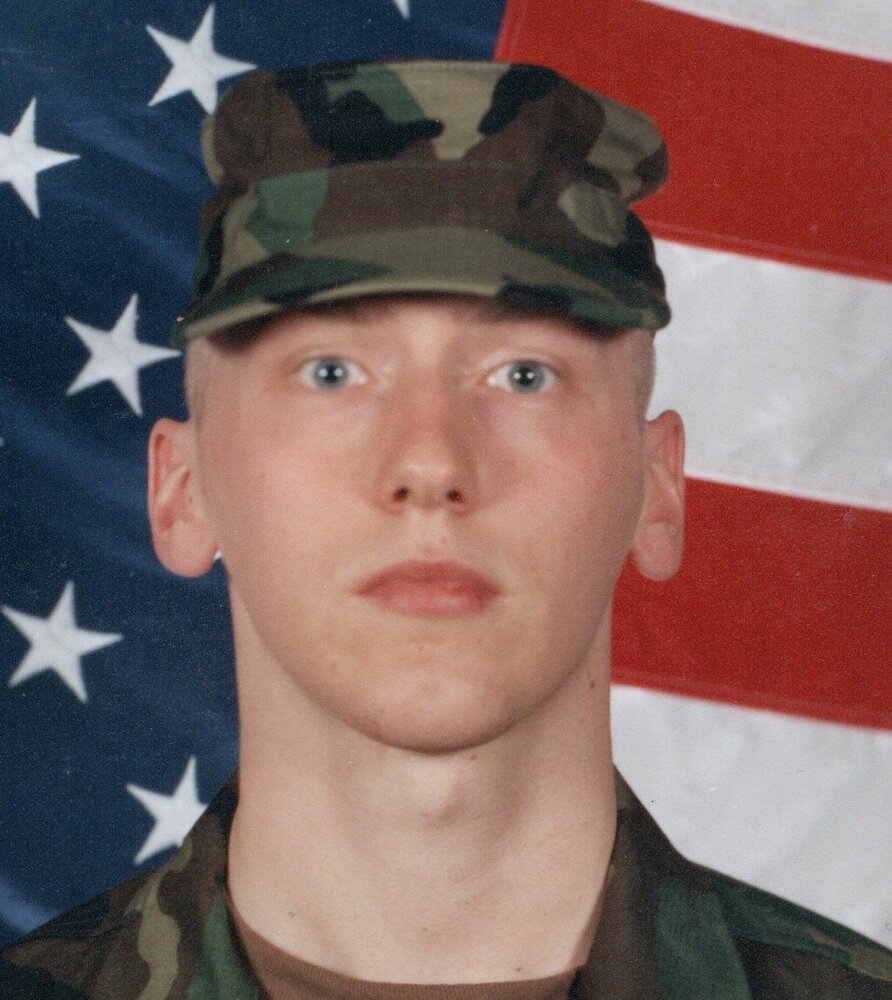 Please share a memory of Joshua to include in a keepsake book for family and friends.
View Tribute Book
Joshua Michael Greenwald, 42 of Wilton, NY unexpectedly left this world on September 26, 2022. Born on June 18, 1980, he grew up in Ballston Spa with his loving mother Barbara Lawrence and younger sister Deanna Murray. With whom he shared a lifelong close relationship with. He served in the US Army from 2001 to 2005. During his younger days Josh could often be found with his close friend and cousin Phil Stanko. No matter who he was with he always had a way of standing out and making others laugh, never taking life too seriously. Friends and family would describe him as someone you could always count on not only for support but to lighten the mood of any situation. The kind of guy would love deeply and hug you tightly but wouldn't hesitate to crack a joke. It was his mission to rekindle anyone who had falling outs. His family referred to him as a "rekindler" Joshua is predeceased by his loving grandparents Jack and Lois Lawrence, his devoted Aunt Kathy Stanko, Uncle John & Aunt Ginny Lawrence, and beloved cousin Kristi Lawrence. He is survived by his longtime feline companion Miss Katt as well as his mother Barbara Lawrence, sister Deanna Murray (Greenwald) brother in law Christopher Murray, nephews Logan, Cale, Layne and Jack. Aunts Angie Lawrence (Teddy) and Beth Jenison and Uncle Louie, Uncle Mike Stanko, Aunt Gaitanne, Great Aunt Marcia and Many cousins. Calling hours will be Thursday, October 6, 2022 from 9:00 to 11:00 AM at Mevec Funeral Home, 224 Milton Avenue, Ballston Spa, followed by committal service with full military honors at 12:00 PM in Gerald B.H. Solomon-Saratoga National Cemetery. In lieu of flowers the family asks that you donate to Operation at Ease at operationatease.org and listen to some Michael Jackson watch some Seinfeld or the Simpsons and just be cool to each other. For directions or to light a candle visit us at www.mevecfuneralhome.com.
To plant a beautiful memorial tree in memory of Joshua Greenwald, please visit our Tree Store
Thursday
6
October

In lieu of flowers the family asks that you donate to Operation at Ease at operationatease.org and listen to some Michael Jackson watch some Seinfeld or the Simpsons and just be cool to each other.
Online Memory & Photo Sharing Event
Online Event
About this Event

Share Your Memory of
Joshua
Upload Your Memory View All Memories
Be the first to upload a memory!
Share A Memory
Plant a Tree