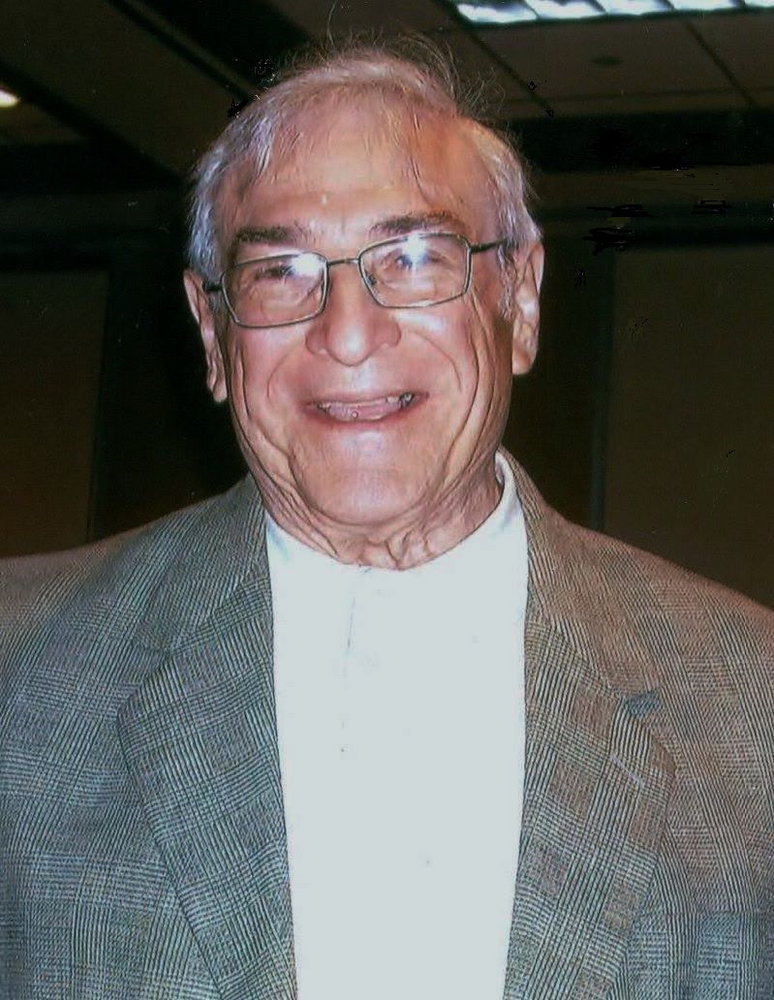 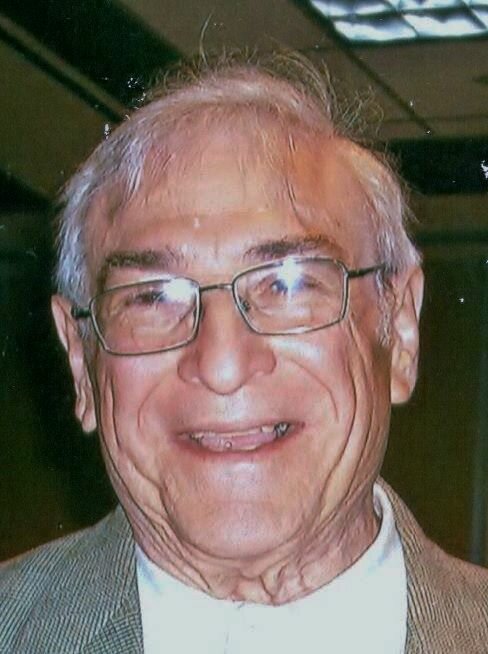 Please share a memory of Joseph to include in a keepsake book for family and friends.
View Tribute Book
Dateline: Ballston Spa, NY Joseph J. Monaco Joe died on January 27, 2022, from natural causes with his family by his side. Joe was born May 24, 1931 into an immigrant family in Ballston Spa, NY, the son of Pasquale who emigrated from Caserta, Italy and Antoinette who emigrated from Silvi, Italy. As the ninth of fifteen children, he learned from them the values and benefits of taking care of each other and working hard. Joe was versatile, a straight-A student, and talented athlete in high school. He was the proud earner of the coveted Bausch & Lomb Honorary Science Award at graduation from Ballston Spa High School in 1949. He was the President of his Sophomore Class, President of his Junior Class, President of Student Council in his senior year, a cast member of the Senior Play, and a 3-sport letterman in basketball (guard), football (quarterback), and baseball (pitcher). Joe was a leader and a guy you wanted on your side. He married Gertrude Hennon in 1950 and was her devoted husband for 41 years before her untimely passing in 1991. Together they had six children, making their home in Ballston Spa. Joe put himself last every day of his adult life. He worked six days a week for over 30 years at the General Foods plant in nearby Saratoga Springs, NY as a purchasing clerk, providing well for his family. Concurrently with his main job, he was the co-proprietor, along with his brother, Patsy, and sister, Theresa, of Ballston Spa's popular Monaco's Bar & Restaurant on Front Street from 1960 to 1971. Joe had an abundance of personal charm and gentlemanly grace. He connected with people in a one-on-one way, and his great big smile always put people at ease. He didn't crave a spotlight and carried himself with a quiet confidence. His small acts of kindness toward everyone he came into contact with were his norm and indicative of his compassionate spirit and humanity. Joe was always a curious person, a voracious reader of novels and newspapers, and was interested in history. He enjoyed suspenseful movies and college and pro sports were regularly playing on his TV. He loved Italian food, particularly lasagna and meatballs, a nice filet mignon, his wife's homemade bread and pizza hot from the oven, and a myriad of desserts. In his retired years he delivered Meals on Wheels around the Ballston Spa area and could regularly be found socializing around a cup of coffee in the morning at the Stewart's Ice Cream Shop. Nothing pleased Joe more than spending hours around the dining room table seated next to Gert and enjoying her wonderfully prepared meals with his family. He always had a lot of fun at birthdays, holidays, and other special occasions. He in partnership with Gert were lovers of Christmas and the gifts always overflowed under the tree. Holding his eight grandchildren and three great grandchildren, watching them grow, and attending their school events put smiles on his handsome face. The family affectionately called him "Pop". Joe was a "giver". He was a great man. In addition to his parents, he was predeceased by his wife Gertrude Monaco and daughter Carol Herrington; his brothers Benny, Louis, Tony, Jimmy, Albert, Harry, Olivio, and Donald; and his sisters Theresa, Jenny, Sophie, Josephine, and Kathryn. Joe is survived by his children Nancy Monaco, Janet Monaco, Joseph J. Monaco, Jr. (Janet), Paul Monaco, Lori Weaver (Tom); and his grandchildren Amy Shaw (Rick), Darren Bunyan, Michael Herrington, Casian Monaco, Eryn Monaco, Julian Monaco, Ryan Monaco, Christopher Weaver, Hannah Shaw, Andrew Shaw, Michaelangelo DeOrio; his brother Patsy (Verna); and many nieces and nephews. Joe's Mass of Christian Burial will be celebrated on Saturday February 19, 2022 at 10:00 AM at St Mary's Church, 167 Milton Avenue, Ballston Spa. His burial will follow at St. Peter's Cemetery, Saratoga Springs. Memorial contributions in Joe's name may be made to St. Mary's Church. For directions or to light a candle visit us at www.mevecfuneralhome.com.
To plant a beautiful memorial tree in memory of Joseph Monaco, please visit our Tree Store
Saturday
19
February

Share Your Memory of
Joseph
Upload Your Memory View All Memories
Be the first to upload a memory!
Share A Memory
Plant a Tree