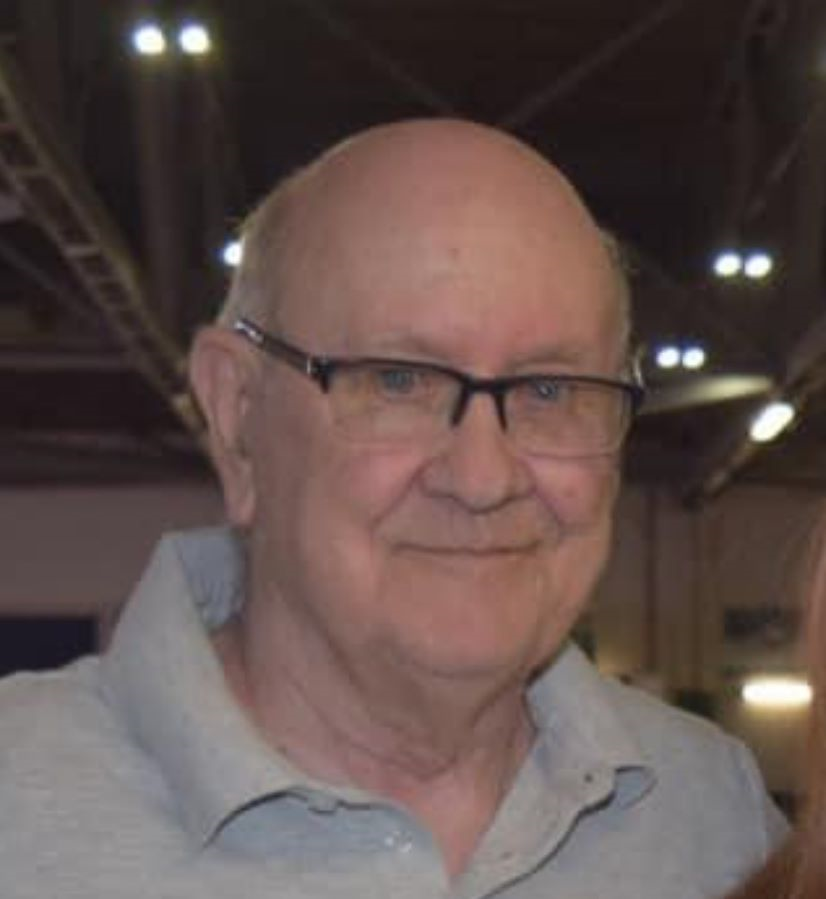 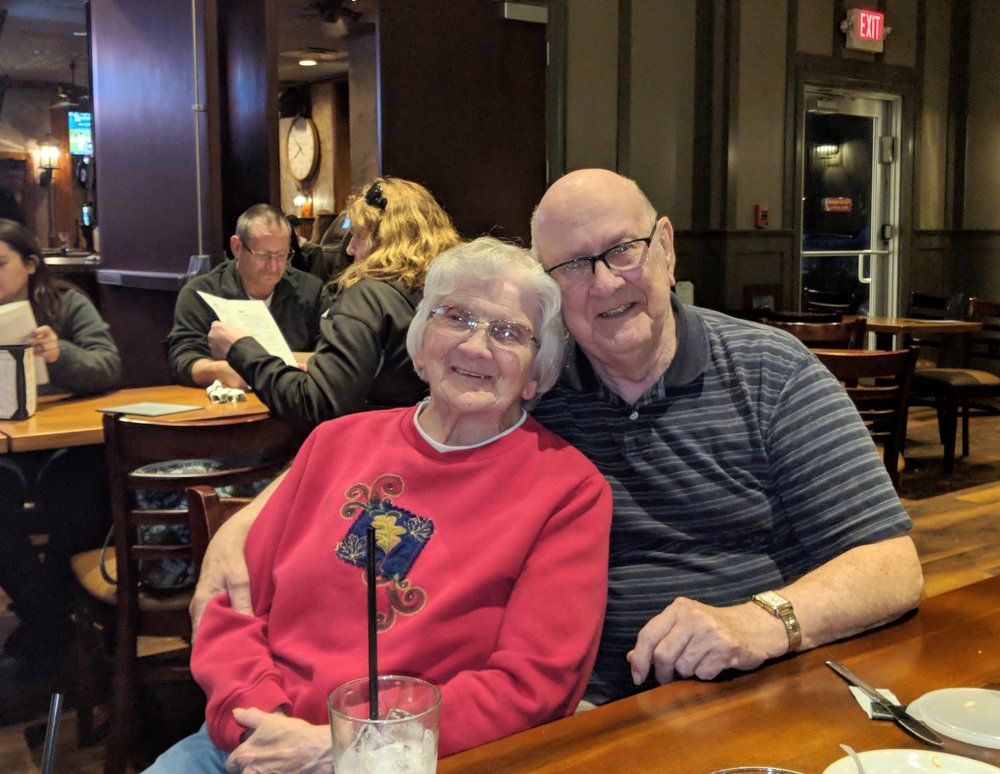 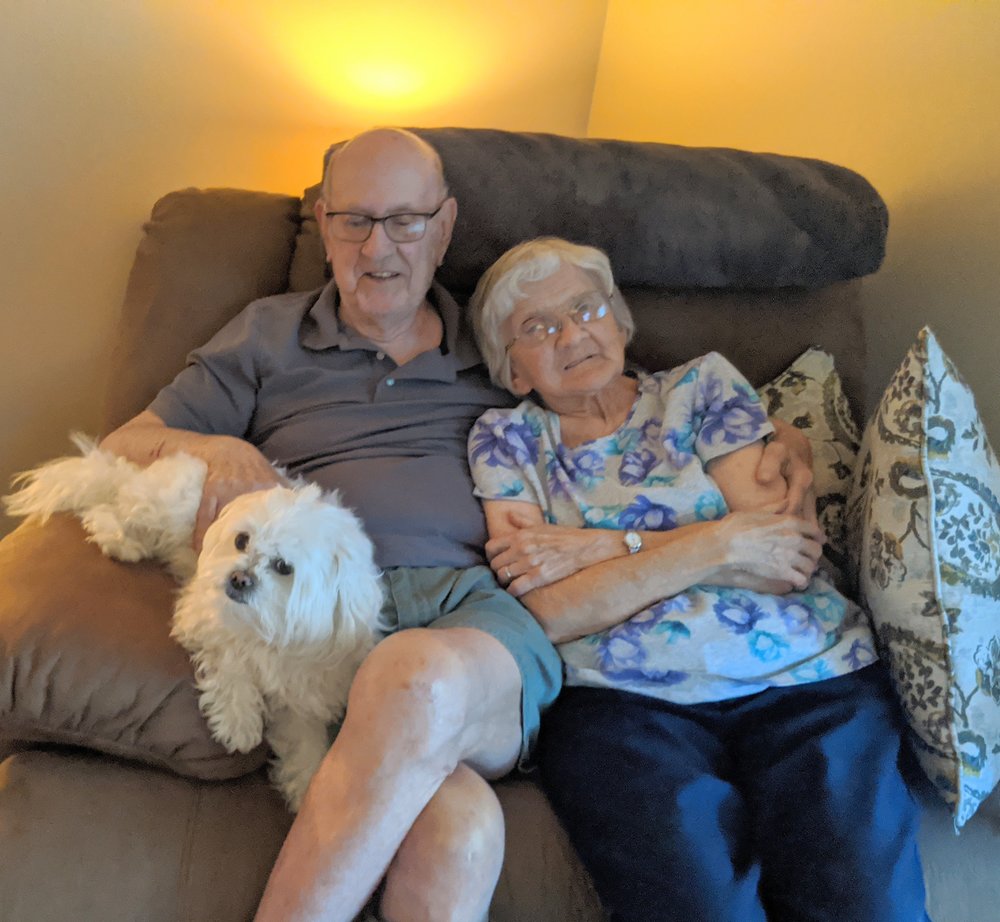 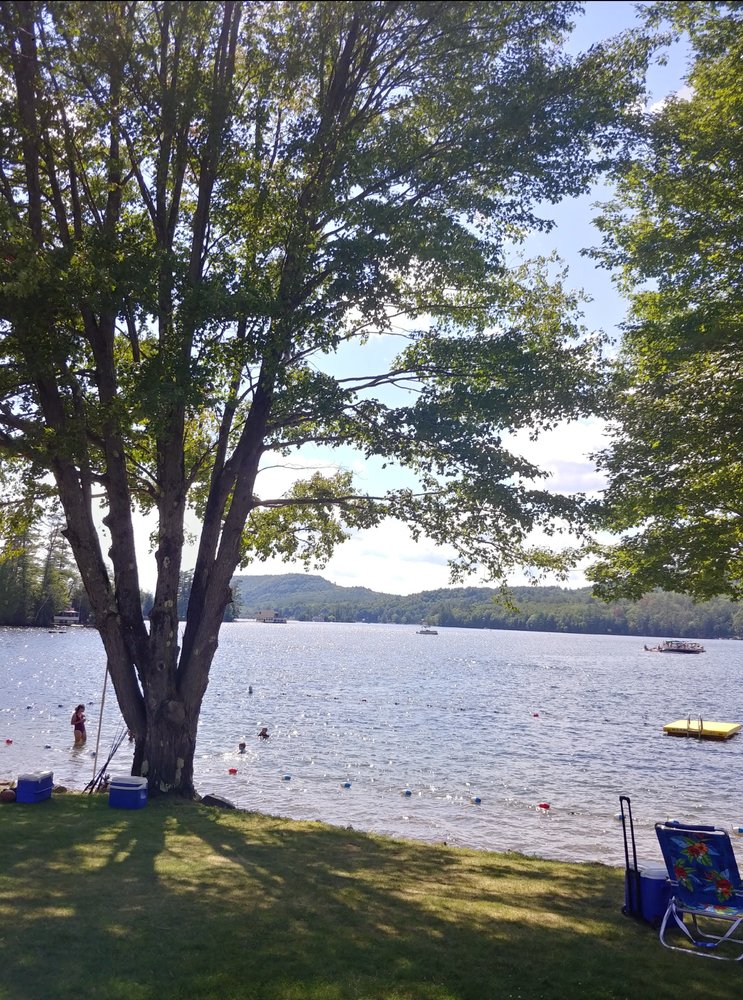 Please share a memory of Benny to include in a keepsake book for family and friends.
View Tribute Book
Dateline: Ballston Spa, NY Benny L Zlotnick, Sr., 86, passed away peacefully on December 24, 2020 in Wesley Medical Center, Saratoga Springs, NY. Born in Cohoes, NY on April 1, 1934, he was the son of the late Stanley and Margaret (Rymanowski) Zlotnick. He was a graduate of Lansingburgh High School, and joined the Air Force in 1952, serving as a dental technician primarily in Omaha, Nebraska until 1956. His military service was followed by a career in sales selling everything from life insurance to tobacco and candy, eventually landing as the District Manager for Tri-State Floors, a division of Congoleum Floors in Albany. During his later career, he won numerous excellence in sales awards, culminating in trips to Puerto Rico, Acapulco, the Catskills, and even a trip to Superbowl XXIII in 1989. Benny and his family moved from Watervliet to Ballston Spa in 1967. He was an avid sports fan, enduring many years as a Jets fan, often in person as a season ticket holder. He was an avid golfer, including in his son's Z-Bird Golf league. He enjoyed bowling and was a founding member of the Knights of Columbus bowling league, now known as the Kings and Queens, which is still in existence. While his sons were young, Benny served as Assistant Scoutmaster and Scoutmaster of Troop 1 for many years, gaining the love and respect of many young men. For over thirty years, Benny and his family enjoyed summers at Camp Z on Brant Lake. Born on April Fool's Day, Benny was always ready with a joke and he was always in a good mood. His laugh was infectious and he will be remembered by all who knew him for his contagious sense of humor. He was loved by all he met. Benny was predeceased by his son Zachary, as well as his siblings Amelia Griffin, Rose Bornt, Stella Skaarup, Stanley, Betty, Joseph, Emil and Edward Zlotnick. Benny is survived by his loving wife of 62 years, Lillian (Zendran) Zlotnick, his children Benny Jr (Debbie), Stephan, Matthew (Kristen), grandchildren Kate (Joseph) Fryer, Benjamin (Erica) Winslow, Dylan Coleman, Zoë, Sara, Regan and Adyson Zlotnick and Mary Costello. Great-grandchildren include Phoenix Coleman, Ezekiel Fryer, Elliott and soon-to-be Oliver Winslow. Benny is also survived by numerous loving nieces and nephews. Relatives and friends are invited to call on Wednesday, December 30, 2020 from 4p.m. to 8 p.m. at Mevec Funeral Home, 224 Milton Avenue, Ballston Spa. Mass of Christian burial will be held on Thursday December 31, 2020 at 9:30 a.m. at St. Mary's Church in Ballston Spa. Burial will follow at St. Peter's Cemetery in Saratoga Springs. Due to Covid restrictions related to floral donations, in lieu of flowers the family requests donations to the American Diabetes Association or Boy Scout Troop 1 (Send c/o Ballston Spa United Methodist Church.) For directions or to light a candle visit us at www.mevecfuneralhome.com.
To send flowers to the family or plant a tree in memory of Benny Zlotnick, please visit Tribute Store
Wednesday
30
December

Share Your Memory of
Benny
Upload Your Memory View All Memories
Be the first to upload a memory!
Share A Memory
Send Flowers
Plant a Tree