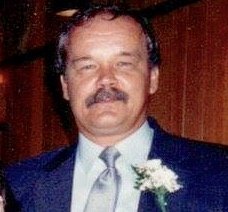 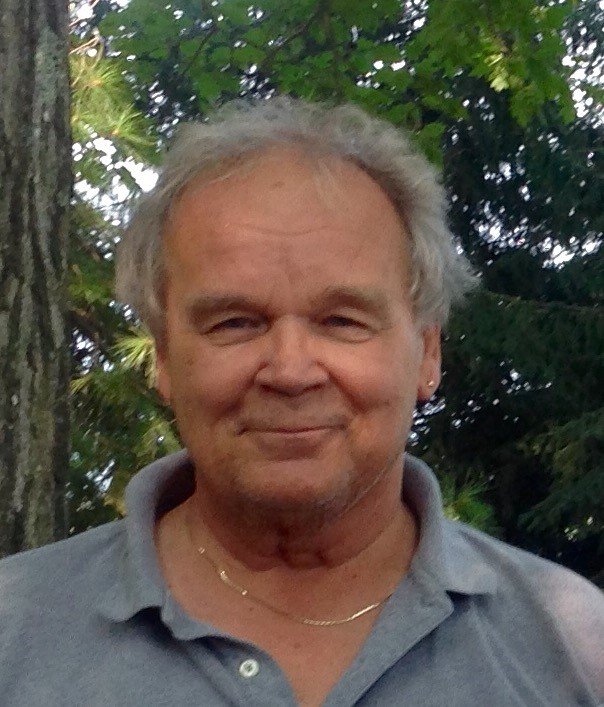 Obituary of Walter A. Olszewski

Please share a memory of Walter to include in a keepsake book for family and friends.
View Tribute Book
Town of Milton, NY Walter "Babe" Olszewski The Man, The Myth... The Legend ! Men wanted to be him, and women wanted to be with him. Walter "Babe" Olszewski conquered this world on September 30, 2020. Walt loved good Pizza, good Hot Dogs, grilled Hamburgers, Sacandaga Lake in the summer, Mamma's potato pancakes, good music and concerts, golfing with buddies, sneaking in a Snickers when no one was looking, fishing, Popcorn, Ice Cream, the TV shows Coach, Law and Order and "Old Western" movies. Not necessarily in that order. He hated hypocrites, old people that have a difficult time walking until the "Buffet line" opened and bad drivers. Not necessarily in that order either. He was the BEST friend, BEST father, BEST son, BEST brother, BEST uncle and AMAZING Husband. Walt loved grilling burgers, going to the race track and keeping up with lifelong friends (some since Kindergarten). Thankfully, his parents never knew just how bad he used to tear up their car when he used it as a young man. However, later in life, as a professional driver... he was the best in the business. He worked for Upstate Transit for 35 years. And, he loved it. Whether it was in NYC or Cooperstown, he knew where the best food was. You just had to ask. He knew "Good Pizza" and "Hot Dogs with Sauerkraut". He was proud to show you where to go. You could always count on his "sound" advice. When asked his opinion about something you were contemplating doing or experiencing, he'd respond, "Well, why not? It's just another egg in your basket!" "Babe" adored the ladies. And, the ladies adored "Babe". There just isn't enough space here to list all of the women from "Babes" past. And, if you asked him, there isn't enough room in the Ballston Spa phone book. He attracted more women than a shoe sale at Macys. "Babe" got married early in life in his 20's, but it didn't last. "Babe" was no quitter though, he gave the marriage thing a shot 3 more times until he found his love Sandy. Although things didn't work out with the previous wives, he still remained close friends with them and their families. That's just who he was...and he was loved. When Walt left early Wednesday afternoon for "Opening Day" at the race track in the sky, he temporarily left behind his wife Sandy Olszewski, Daughter Vicki Speers and husband Jay, Daughter Kristen Wolf-Burt and Husband Casey, Son Ben Olszewski and Sister Mary-Lou Halsdorf along with his nephew Tony. You'd often hear him brag about his 3 grandchildren; Andrew Speers and wife Julia (great grand dog "Stevie"), Sander Burt and 'Lil Casey Burt. He was also the proud son of Jessie "Mamma" Olszewski. Truth be told, before he left ... he didn't say "Goodbye". He simply said, "I'll talk to ya when I do." Donations to St. Judes Children's Hospital are the wishes of the family. to light a candle visit us at www.mevecfuneralhome.com.
To plant a beautiful memorial tree in memory of Walter Olszewski, please visit our Tree Store

A Memorial Tree was planted for Walter
We are deeply sorry for your loss ~ the staff at Mevec Funeral Home Inc.
Join in honoring their life - plant a memorial tree
Online Memory & Photo Sharing Event
Online Event
About this Event

Look inside to read what others have shared
Family and friends are coming together online to create a special keepsake. Every memory left on the online obituary will be automatically included in this book.
View Tribute Book
Services for Walter Olszewski
There are no events scheduled. You can still show your support by planting a tree in memory of Walter Olszewski.
Plant a tree in memory of Walter

Share Your Memory of
Walter
Upload Your Memory View All Memories
Be the first to upload a memory!
Share A Memory
Plant a Tree