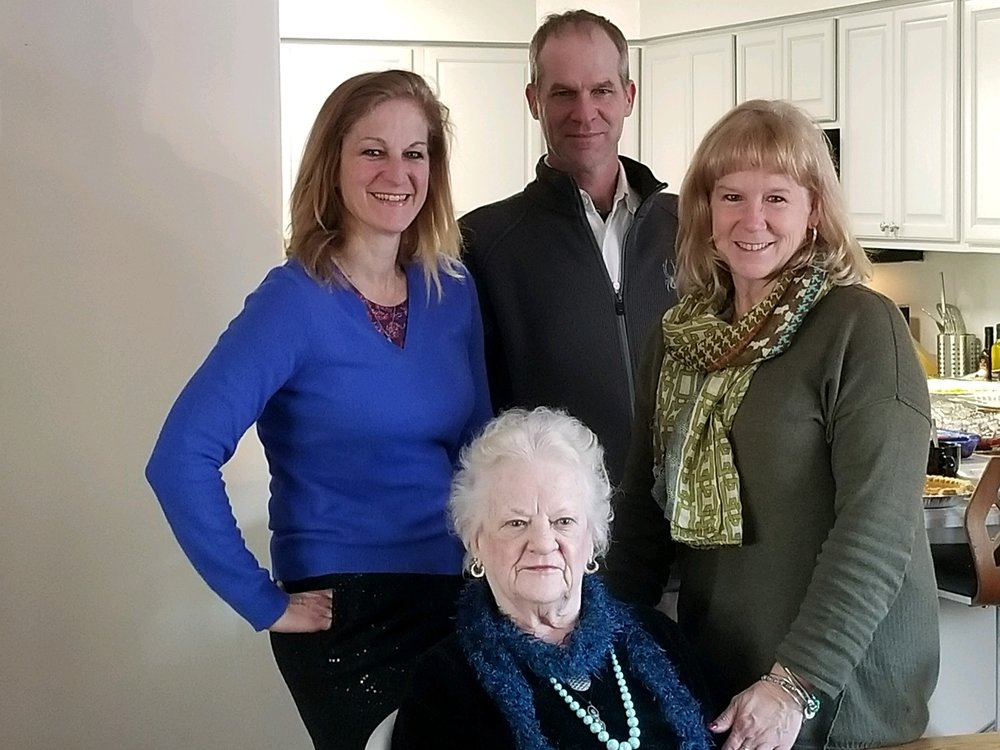 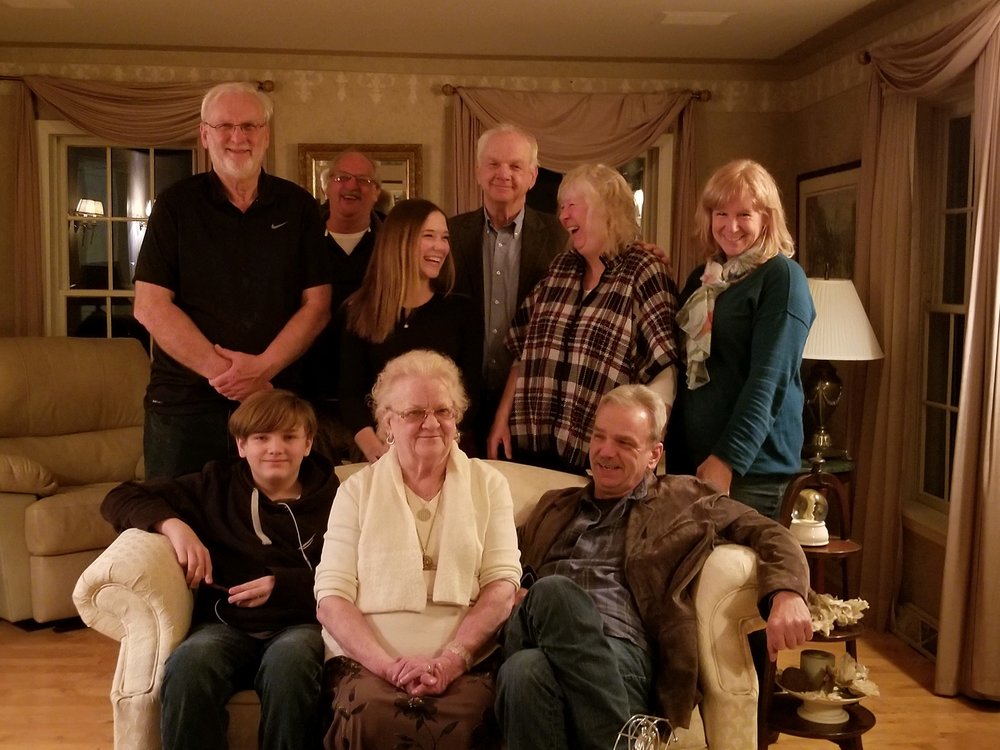 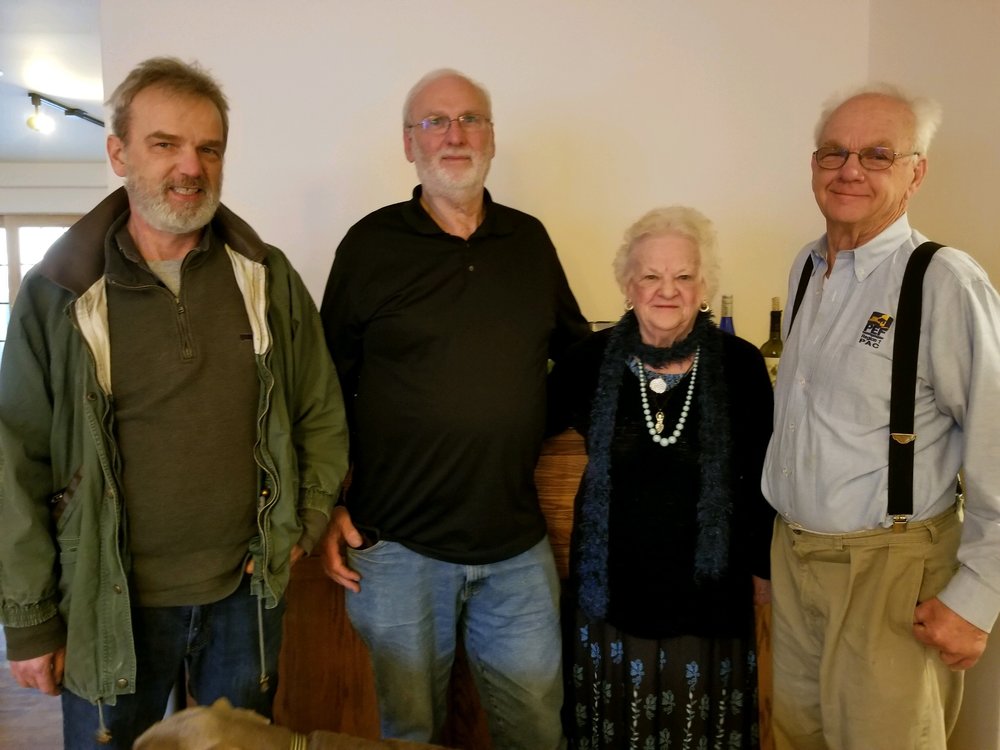 Please share a memory of Barbara to include in a keepsake book for family and friends.
View Tribute Book
Town of Milton, NY Barbara F. Goodwin On Monday, August 24, 2020, Barbara F. Goodwin passed peacefully with family by her side in the comfort of her cherished Gateway House of Peace. A retired registered nurse, Barbara truly enjoyed meeting people and making connections as a volunteer at the nonprofit hospice house on Rowland Street. Through many moon cycles prior to that experience, Barbara found more dear friends among the dedicated staffs at Ellis Hospital and Conifer Park in Schenectady. Barbara was happiest when visiting with her five grandchildren or other family members, yet she was always keen to widen her social circle. She leaves behind a large contingent of neighbors and kindred spirits with whom she maintained regular contact in life. Barbara was an avid reader and crossword-puzzler who nurtured a deep appreciation of astrology and spirituality. The music and mystique of Elvis Presley were constants in her life as well. Born March 23, 1943 to the late Agnes and Robert Wilson of Rotterdam, the third of nine practical-joking children, Barbara graduated from Mohonasen High School in 1960 among the school’s first formal class. Shortly thereafter she married the late Larry D. Goodwin of southern Illinois, who was then serving in the U.S. Navy. Barbara was predeceased by sisters Dianne Armstrong of Amsterdam and Bonnie Marco of Buffalo. She is survived by daughters Laura L. Davis of East Greenbush and Bonnie L. Goodwin of Schenectady; son Lawrence D. Goodwin of Ballston Spa; brothers Robert Wilson II of Amsterdam, George Wilson (Pat) of Saratoga Springs, Daniel Wilson of Florida, Joseph Wilson (Joan) of Greenwich, sister Kathleen Smith (Ray) and brother Andrew Wilson, both of Duanesburg; numerous cousins; more than a dozen nieces and nephews; in addition to grandchildren Vincent D’Agostino of Delray Beach, FL, and Evan, Brian, Grace and Nathan Davis of East Greenbush. On Thursday, August 27, a limited service was held for Barbara at Mevec Funeral Home in Ballston Spa, and officiated by her Gateway companion Barbara Weatherwax. A memorial garden dedication for “Barbara G” at the hospice home is being planned in September. In lieu of flowers, donations to support the Gateway House of Peace are welcome. For condolences and more information, visit www.mevecfuneralhome.com.
To send flowers to the family or plant a tree in memory of Barbara Goodwin, please visit Tribute Store
Thursday
27
August

Share Your Memory of
Barbara
Upload Your Memory View All Memories
Be the first to upload a memory!
Share A Memory
Send Flowers
Plant a Tree