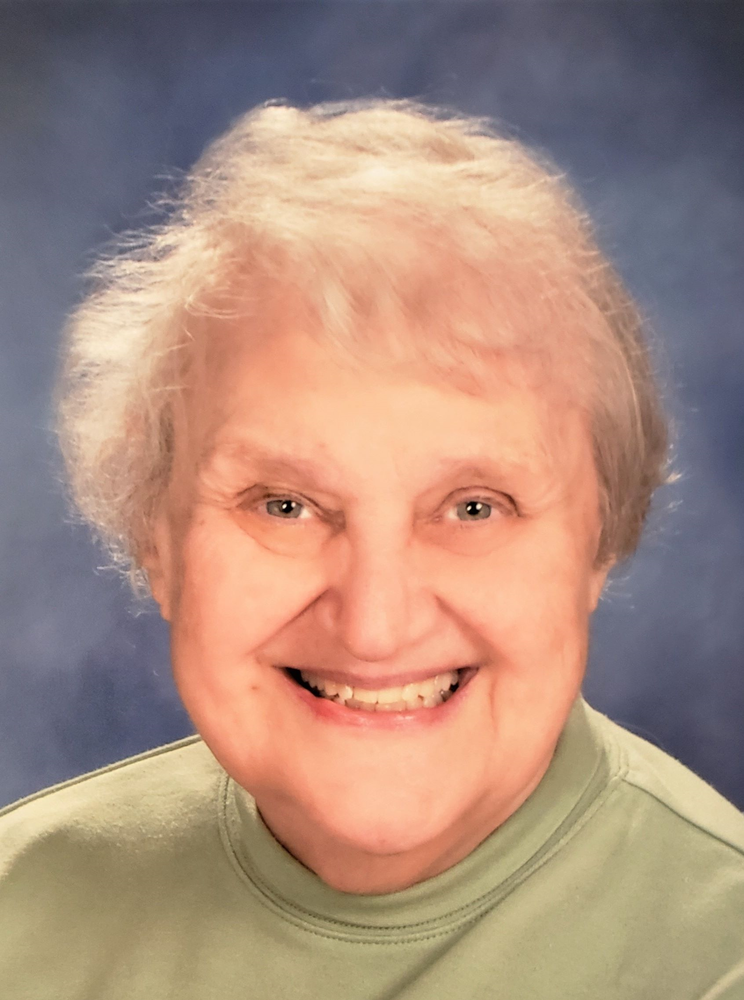 Please share a memory of Angela to include in a keepsake book for family and friends.
View Tribute Book
Ballston Spa, NY Angela K. Theodore 81 Angela died at Saratoga Center for Rehab and Skilled Nursing Care in Ballston Spa on Saturday, May 9, 2020. She was born on May 25, 1938 in Syracuse, NY. She was the daughter of the late Gus K and Hrisiny Holiastos Theodore. She was a graduate of Nottingham High School, 1956 and University at Albany SUNY, circa 1961. Angela was a member of St. Sophia Greek Orthodox Church in Syracuse, NY, also singing in choir there. She taught at various public schools in the Syracuse area including the Indian Reservation at Nedrow, and directed many theater productions. She traveled to Greece extensively. Angela obtained her Master's Degree in Arts and Drama from Syracuse University and taught at Pierce College from 1969 to 1975 on Fulbrite scholarship to Athens, Greece. Angela resided at 148 Malta Ave. Ballston Spa for more than 30 years. She taught English at Cohoes and other high schools in the area. She directed various theater productions in Cohoes, Ballston Spa, and Milton, including the Milton Bi-Centennial Production for 100-year celebration. Angela was a member of Saint Georges Greek Orthodox Church in Schenectady, NY, where she was the choir director for many years. She worked as a Counselor for Saratoga County Alcohol and Substance Abuse Services for more than 15 years until her retirement in 1999. Angela enjoyed singing, painting, photography, playing guitar, crafts, and her pet cats. Angela is survived by her sister Ifigenia T. Brown, Esq. of Ballston Spa; her nephew Paul D. Brown and his wife Christine M. Brown, and her nieces Stephanie Brown and Jessica Brown, all of Stoneham, MA. Closed services were held at Mevec Funeral Home. Open Memorial services will be held at a later date. Angela will be buried on Monday, May 18 in Oakwood Cemetery, Syracuse, NY. The family suggests memorial contributions in Angela's name be made to a charity of one's choice. Condolences or to light a candle, visit us at www.mevecfuneralhome.com. »(Do not delete this line. It does not print. Text that is to appear on web must be entered before this line)
To send flowers to the family or plant a tree in memory of Angela Theodore, please visit Tribute Store

Share Your Memory of
Angela
Upload Your Memory View All Memories
Be the first to upload a memory!
Share A Memory
Send Flowers
Plant a Tree