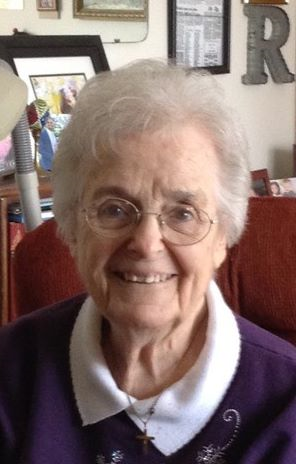 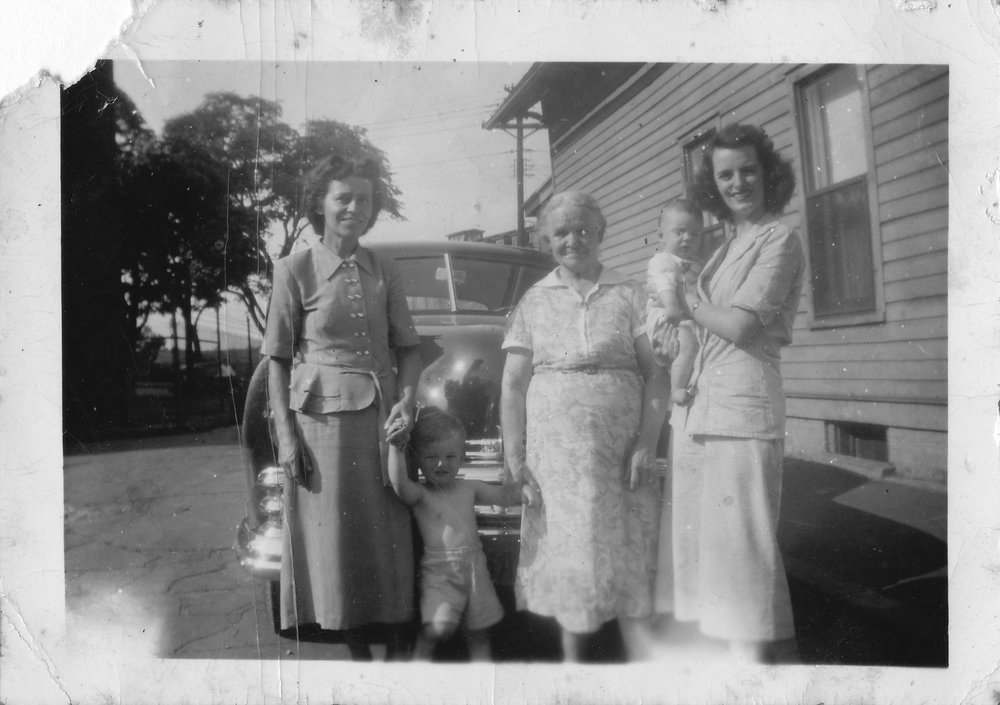 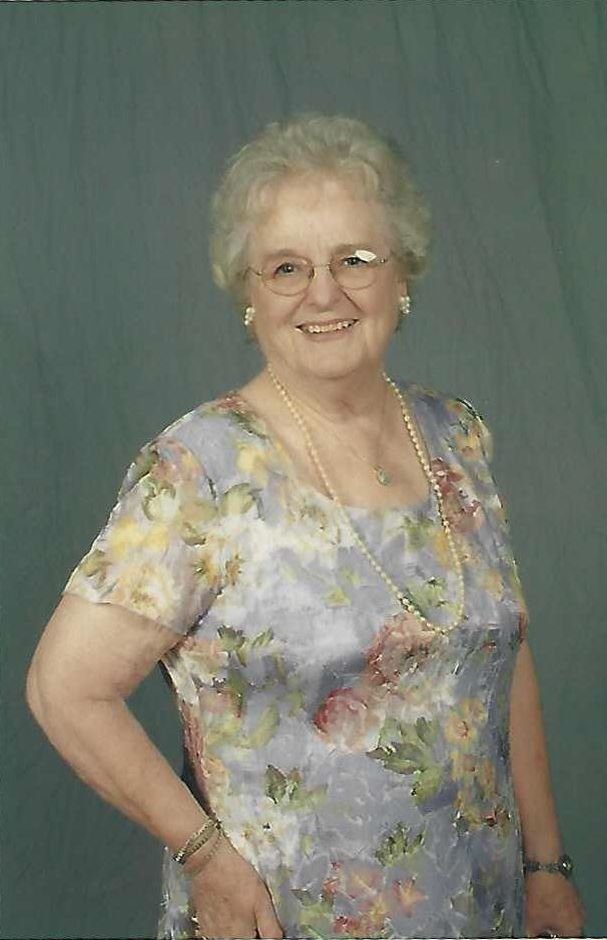 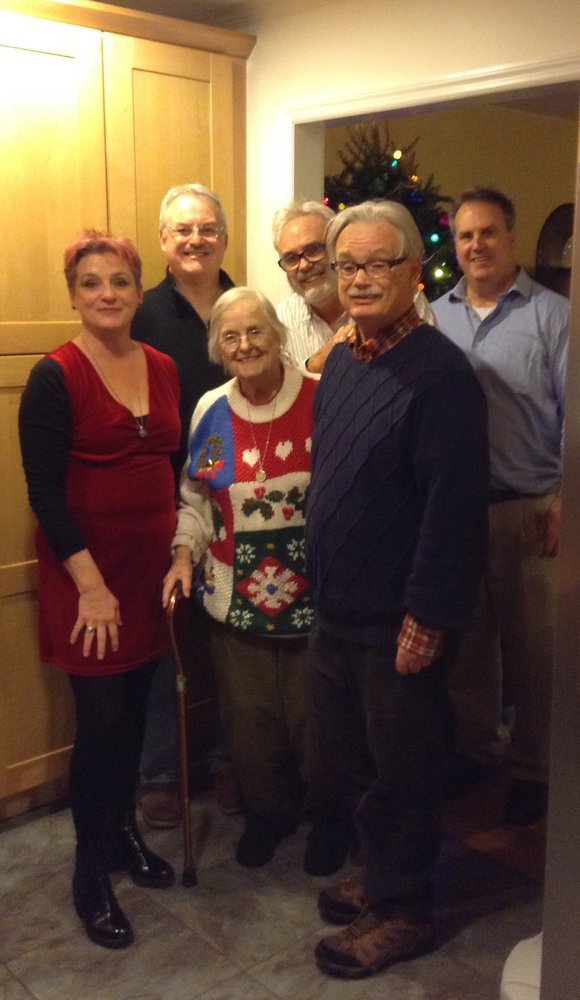 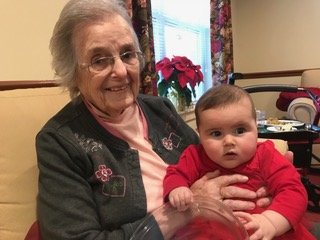 Obituary of Rosemary A. Schultz

Please share a memory of Rosemary to include in a keepsake book for family and friends.
View Tribute Book
Rosemary Schultz of Ballston Spa passed away peacefully, surrounded by her loving family on March 10, at Glens Falls Hospital. Rosemary was born in Albany, New York in 1926. In her childhood, she and her family traveled the East Coast with her father, Tom McAllister, who was a welder on an inter-coastal waterway dredge. Consequently, Rosemary attended a total of 14 schools. Despite the upheaval, Rosemary always finished at the top of her class and she graduated from Vincentian Institute, Albany at age 16. While working in the office there after graduation, she met Warren Schultz, a football coach and a former Vincentian student. After Warren returned from Notre Dame, they married in 1947 and moved to the Schultz family farm on Troy Shaker Road in Colonie. In 1969, Rosemary moved with her family to Ballston Spa, where they bought a farm, built a large greenhouse, and operated the successful farm market, V Corners Farm. Running this business alongside her husband and sons, Rosemary managed the roadside market in addition to ongoing greenhouse work. In Ballston Spa, Rosemary was active in the Zonta Club, the Ballston Spa Garden Club, and volunteer work at the National Dance Museum in Saratoga Springs. Rosemary was a very creative crafts person; she enjoyed flower arraigning, knitting, and all types of needlework. She also was an avid reader of novels, biographies, and newspapers, and completing crossword puzzles. In her later years, she became a devoted New York Yankees fan. Rosemary traveled the world from France, to Ireland, to England, to Alaska, and New Zealand. More than anything, she enjoyed hosting family gatherings at her home in Ballston Spa. Every year, she spent months stocking her basement with Christmas presents for her children, grandchildren, and great grandchildren. Rosemary had a sharp sense of humor, and always had a quip or clever remark at the ready. In recent years she resided at Home of the Good Shepherd in Malta, and then The Washington Center in Argyle. Rosemary is survived by sons Robert, Warren Jr, Richard, and Tim, a daughter, Marianne, and grandchildren Abraham and Eugene Schultz, Casey Scoville Hammer, Emme Handy and Zea Larochelle, Eric and Michael Schultz, Louis and Pearl McGlashan, and Sam, Ian, and Ben Schultz, and nine great-grandchildren. She was predeceased by her husband Warren, her parents Thomas and Mary McAllister, and her brother Thomas Jr. Calling hours will be on Sunday March 15, 2020 from 5 to 7 PM at Mevec Funeral Home, 224 Milton Avenue, Ballston Spa, NY. A Mass of Christian Burial will be on Monday March 16, 2020 at 10 AM at St. Edward the Confessor Church, 569 Clifton Park Center Road, Clifton Park, NY. She will be interred at Our Lady of Angels Cemetery in Colonie. The family suggests memorial contributions be made to the Home Made Theater, c/o Eric Rudy, 19 Roosevelt Drive, Saratoga Springs, NY 12866 For directions or to light a candle visit us at www.mevecfuneralhome.com.
To send flowers to the family or plant a tree in memory of Rosemary Schultz, please visit Tribute Store
Sunday
15
March

Share Your Memory of
Rosemary
Upload Your Memory View All Memories
Be the first to upload a memory!
Share A Memory
Send Flowers
Plant a Tree