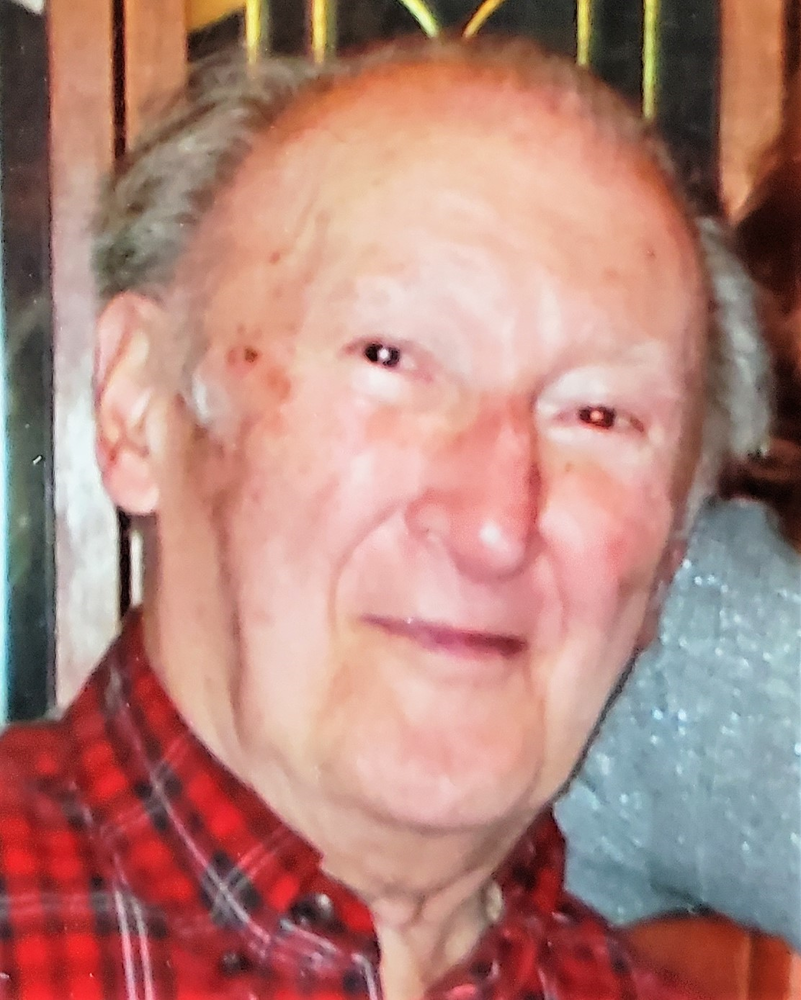 Obituary of Patsy A. Schiavo

Please share a memory of Patsy to include in a keepsake book for family and friends.
View Tribute Book

Patsy A. Schiavo, 91, died peacefully at home on Tuesday, December 4, 2018. He was a devoted and loving husband, father and grandfather and active member of the community who will be greatly missed.

Patsy was born on May 17, 1927, in Ballston Spa, New York. He was the youngest of 13 children born to the late Francesco Schiavo and Carmella Carophena Schiavo. Patsy was a 1945 graduate of Ballston Spa High School and the former Albany Business College. He met his wife of 62 years, Leona, when both worked at General Electric Company in Schenectady. In addition to his 39-year tenure with GE, Patsy worked as a bartender in some of the area's leading restaurants, including joining his brother Dominic ("Babs") at Ecobelli's, as well as Pennell's, The Country Gentleman and Siro's. He was an engaged member of the community, having served three terms on the Ballston Spa School District Board of Education, 13 years on the Saratoga County Youth Board, six years as Tax Collector for the Town of Ballston, and as Vice Chairman and Committeeman on the Town of Ballston Republican Committee. Patsy was also active in the Ballston Area Senior Citizens, having served as Director of Finance, and was a volunteer for Meals on Wheels and at Ellis Hospital. He was a communicant of St. Mary's Catholic Church in Ballston Spa, a lifetime member and Past Grand Knight of the former Knights of Columbus Council 2474 (Ballston Spa) and subsequently was a Fourth Degree K of C member of the Saratoga Council 246. For over 40 years Patsy enjoyed bowling in the Burnt Hills Continental Bowling League, as well as golf, travel, and attending sporting events and the theatre. He was a fixture at Ballston Spa High School basketball and football games with his wife and enjoyed traveling to watch his grandchildren's athletic and school events. He was an avid New York sports fan, particularly of his beloved New York Yankees.

He was predeceased by his wife, Leona Johnson Schiavo, who died in 2014; his son Patrick Schiavo, who died in 1993, and his brothers Michael, Dominick, Daniel and James, and his sisters Anna (Rubino), Annie (Isabella), Nancy (Costanzo), Annette (Maccardy) and Violet (Sheftz). Survivors include his daughter, Deborah Schiavo of Pelham Manor, New York; his son Michael (Analida) Schiavo of Westford, Massachusetts; his four grandchildren, Connor Brown and Taylor Brown, Michael Schiavo and Daniel Schiavo; and numerous nieces and nephews. A Mass of Christian Burial will be held at 9:00 a.m. on Monday, December 10, 2018 at St. Mary's Church, 167 Milton Ave. Committal service will follow at St. Mary's Cemetery. Relatives and friends are invited to call on Sunday, December 9th from 3 to 7 p.m. and at 4:00 pm the Knights of Columbus will conduct fraternal services at Mevec Funeral Home, 224 Milton Avenue, Ballston Spa. The family suggests memorial contributions be made in Patsy's name to Community Hospice of Saratoga, the Multiple Myeloma Research Foundation at www.themmrf.org; or to St. Mary's School, Thompson Street, Ballston Spa, NY 12020. For directions or to send a condolence, visit www.mevecfuneralhome.com.

To send flowers to the family or plant a tree in memory of Patsy Schiavo, please visit Tribute Store
Sunday
9
December

Share Your Memory of
Patsy
Upload Your Memory View All Memories
Be the first to upload a memory!
Share A Memory
Send Flowers
Plant a Tree