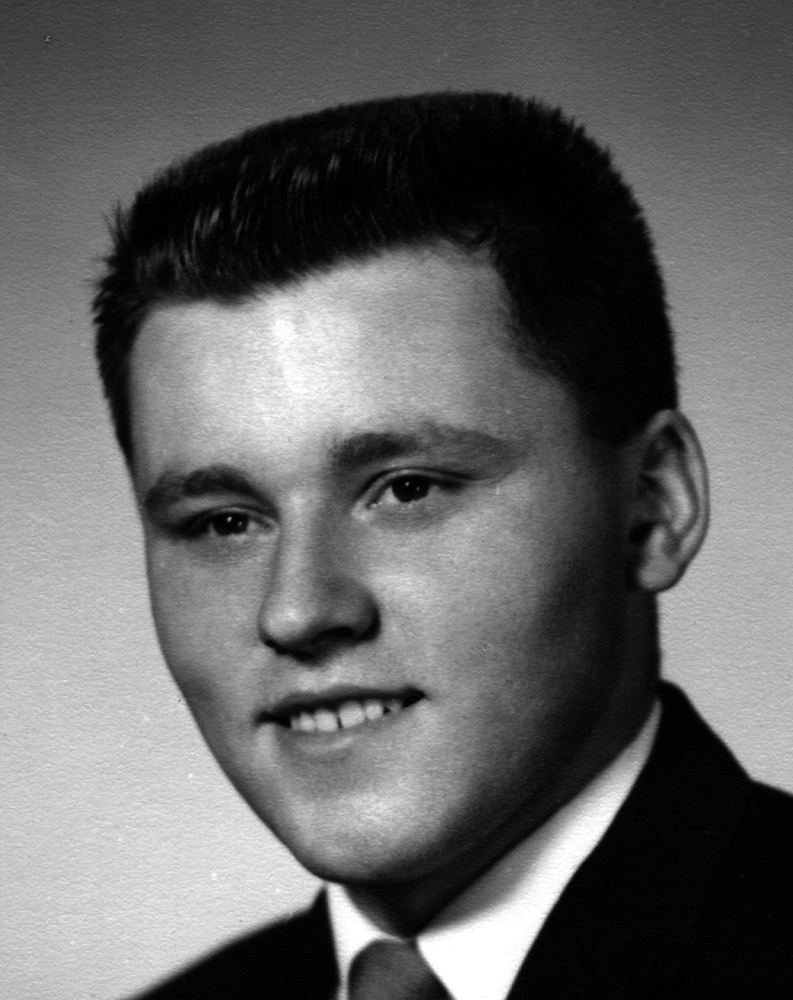 Please share a memory of John to include in a keepsake book for family and friends.
View Tribute Book
Dateline: Waterford, NY Name of Deceased: John R. Lasher Our beloved brother, John Raymond Lasher, passed away on what would have been our Mother's 98th birthday, November 27, 2018. He was born February 11, 1942 in Schenectady, NY to Raymond Lasher and Mary Aprilliano Lasher Rocco. He grew up in Saratoga Springs and was a 1961 graduate of Saratoga Springs High School. In 1964 he joined the U.S. Army and was deployed to Vietnam where he served two tours of duty. He was a proud veteran. He worked in managerial positions for the Jamesway Dept. Stores and the Grand Union Company. He and his wife, Helen, owned and operated the first convenience store in Saratoga Springs in the mid 1970's. Later on he worked as a purchasing agent for Quad Graphics and as a driver for Saratoga Taxi. John will always be remembered for his gift of gab, quick wit and infectious laugh. We will remember him as, Bubby, the best big brother two little sisters could have had. We love you Bubby and we will always keep you in our hearts. He is predeceased by his wife, Helen. He is survived by his sisters, Genevieve (Wayne) Wilson and Marylou (Mark Bouthot) Saxton, a niece, Genevieve (Ian) O'Keefe and two little O'Keefe's, his grandnephew, Ian, Jr. and grandniece, Natalie. There will be no calling hours. Interment with military honors will be held at 10am, Wednesday, December 5, 2018 at the Gerald B. Solomon Saratoga National Cemetery, 200 Duell Road, Schuylerville, NY. Funeral arrangements are under the direction of the Mevec Funeral Home, 224 Milton Avenue, Ballston Spa, NY. For directions or to light a candle visit us at www.mevecfuneralhome.com. »(Do not delete this line. It does not print. Text that is to appear on web must be entered before this line)
To send flowers to the family or plant a tree in memory of John Lasher, please visit Tribute Store
Wednesday
5
December