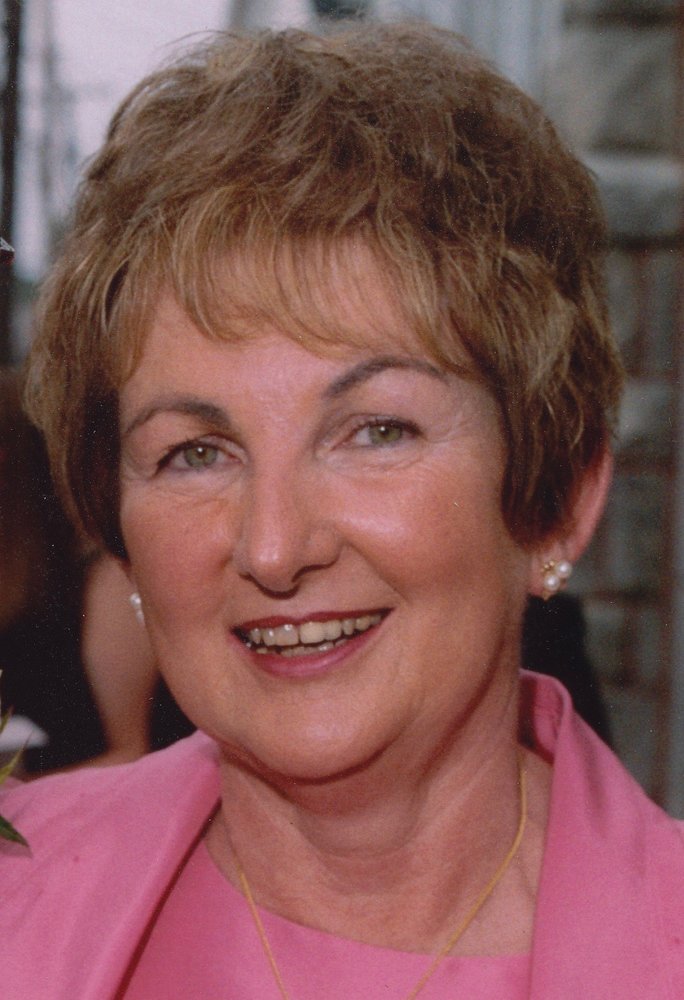 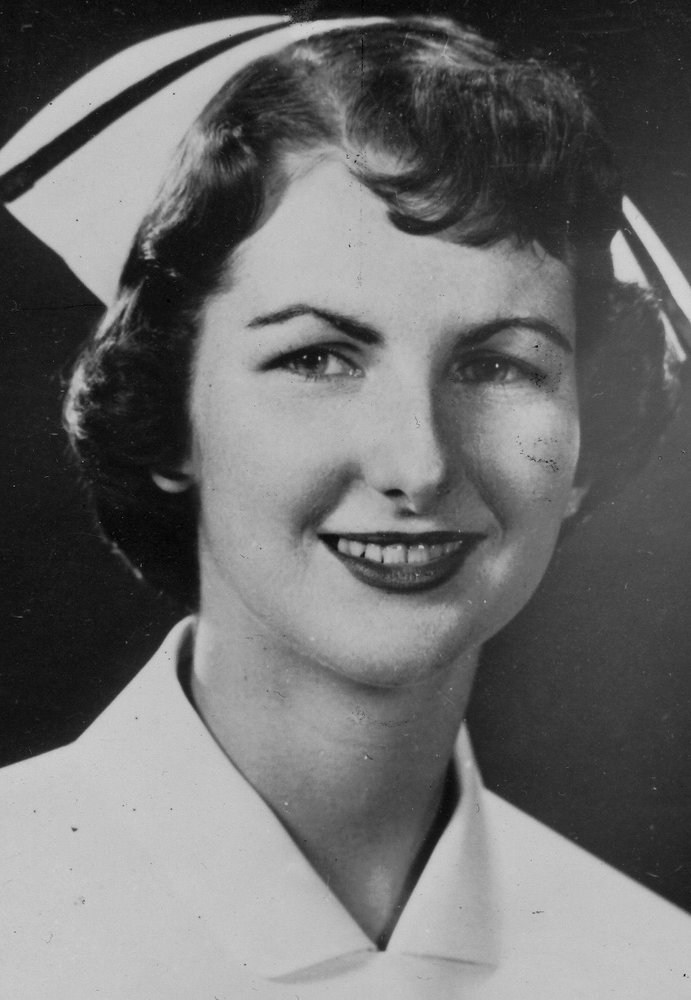 Obituary of Jean A. Pierson

Please share a memory of Jean to include in a keepsake book for family and friends.
View Tribute Book
BALLSTON SPA — Jean A. Pierson, 80, of Ballston Spa, died peacefully on July 16 at Saratoga Hospital. Born on April 4, 1938, she was the daughter of the late Edward G. and Mary (Burke) Fitzgerald. She was the wife of Joseph T. Pierson, with whom she shared a wonderful life for 58 years. They had met on a blind date in early 1957 while Joe was home on leave from the Army. They were married on June 25, 1960. Jean was the recipient of a full Regents' nursing scholarship upon graduation from Binghamton Central High School in 1956. Three years later, she graduated from C.S. Wilson Memorial Hospital School of Nursing in Johnson City with the designation of "outstanding graduate." For the next four years, she worked at Wilson Memorial Hospital before joining the nursing staff at Our Lady of Lourdes Hospital in Binghamton. That was followed by more than a decade as a private-duty nurse. The family moved to Clifton Park in 1981 after Mr. Pierson took a state government position in Albany. Jean continued to combine the raising of her five sons with part-time, private-duty care followed by various nurse consultant positions in the Capital District. She retired from nursing in 1994 after serving as a nursing supervisor for four years at Alternative Care of Northeastern New York in Schenectady. Jean took full advantage of retirement to devote time to her main avocation – gardening. Her flower gardens were something to behold, flowers of all shapes and sizes and colors — annuals and perennials, brightening the landscape all around the Pierson home. She dreaded the coming of winter and couldn't wait to start all over again in the spring. She would spend hours at a time in the hottest weather, underneath a large straw bonnet, planting and weeding and "nursing" her flowers to full bloom. Her other great love was time spent with her family, especially summer vacations on Cape Cod, and cooking. Family gatherings at holiday feasts prepared by Jean were something special. Her desserts were renowned, including an award-winning apple torte. In addition to her husband, Jean is survived by five sons: Stephen and his wife, Julie, of Adams; Thomas and his wife, Allison, Latham; Kevin of Cambridge, MA; Christopher and his wife, Katie, Round Lake; and Daniel and former wife, Eileen, of Oriskany; ten grandchildren, Janice, Steve, Ryan, Michael, John, April, Joseph, Riley, Corinne, and Delaney; and four great grandchildren; sister, Rose Lynch of Binghamton; sister-in-law, Mary A. Pierson, Binghamton; brother-in-law, Frank J. Pierson and his wife, Judy, Saratoga Springs, and several nieces and nephews. A Mass of Christian Burial will be celebrated on Friday, July 20 at 8:30 a.m. at St. Mary's Church, 167 Milton Avenue, Ballston Spa. Interment will follow in the Saratoga National Cemetery, Schuylerville, at 10 a.m. Relatives and friends are invited and may call on Thursday July 19 from 4 to 6 p.m. at the Mevec Funeral Home, 224 Milton Avenue, Ballston Spa. In lieu of flowers, anyone wishing to make a contribution in Jean's name may do so to St. Mary's School, 167 Milton Avenue, Ballston Spa, NY 12020.
To send flowers to the family or plant a tree in memory of Jean Pierson, please visit Tribute Store
Thursday
19
July

Share Your Memory of
Jean
Upload Your Memory View All Memories
Be the first to upload a memory!
Share A Memory
Send Flowers
Plant a Tree