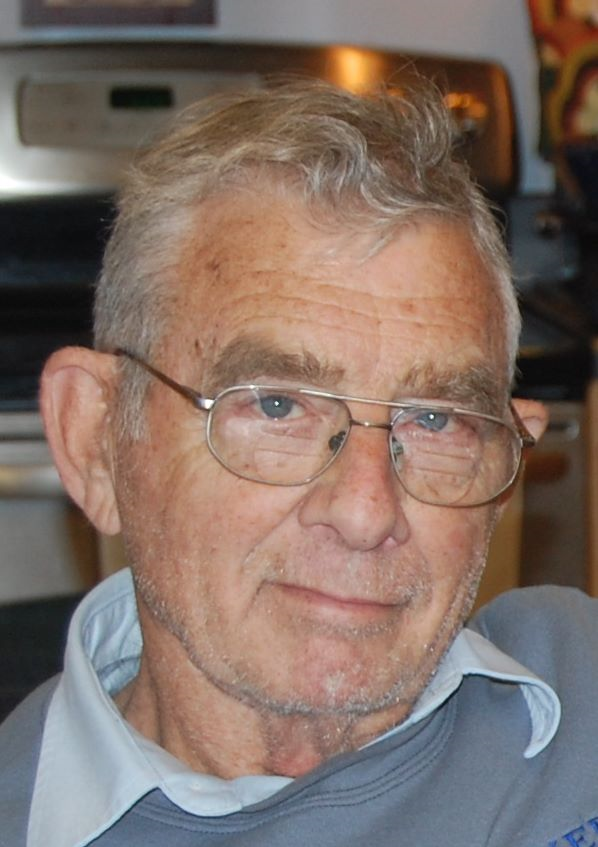 Please share a memory of John to include in a keepsake book for family and friends.
View Tribute Book
Dateline: Ballston Spa, NY Name of Deceased: John M. Baker, Sr. Age: 85 John died at home surrounded by his loving family on Monday, December 4, 2017. He was born in Rock City Falls, NY. He was the son of the late Thomas and Eva Baker. John served in the U.S. Army. He worked as a millwright for Cottrell Paper Company, Rock City Falls. John was a vestryman for many years at Christ Episcopal Church, Ballston Spa He was predeceased by his son, Thomas Baker, his brothers, Fred Baker, Floyd Baker, his sister, Veda Brown and daughter in law Janet Baker. John is survived by his wife Beverly J. Baker who he married on June 14, 1952, his children John M. Baker, Jr, Cheryl Grugan, his sister Enid Older; Three Grandchildren, Five great grandchildren, his daughter in law Anna Baker, sister in law Joanne Rogers, several nieces and nephews. Calling hours will be Friday, December 8, 2017 from 6 to 8 PM at Mevec Funeral Home, 224 Milton Avenue, Ballston Spa, Services will be on Saturday, December 9, 2017 at 8:30 am at Mevec Funeral Home, 224 Milton Avenue, Ballston Spa followed by a Requiem Mass at 10:00 am at Christ Episcopal Church, 15 West High Street, Ballston Spa. The family would like to thank the staff of Community Hospice of Saratoga for their caring and dedication. The family suggests memorial contributions be made to The Community Hospice, Foundation And Central Offices, 295 Valley View Blvd., Rensselaer, NY 12144 , or Christ Episcopal Church, 15 West High Street, Ballston Spa, NY 12020 For directions or to light a candle visit us at www.mevecfuneralhome.com.
To send flowers to the family or plant a tree in memory of John Baker, Sr., please visit Tribute Store
Friday
8
December