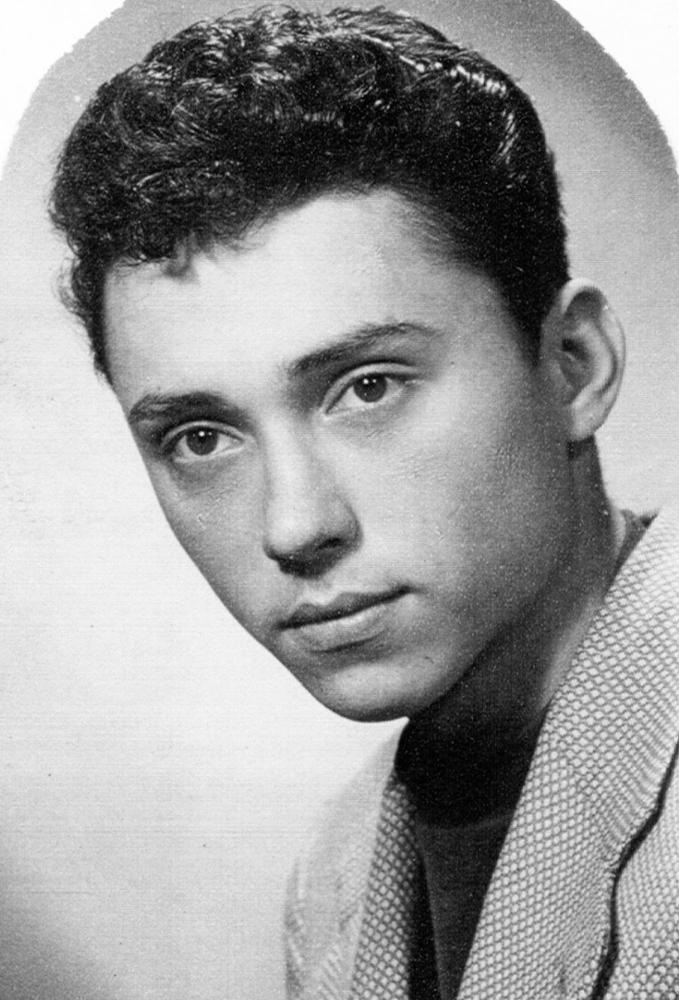 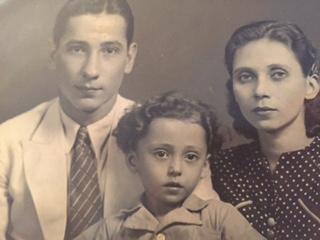 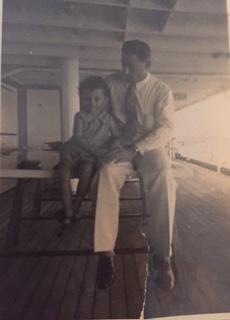 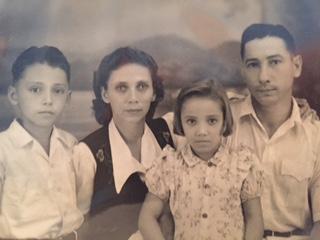 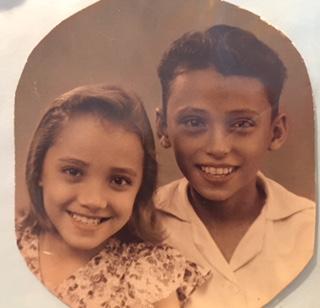 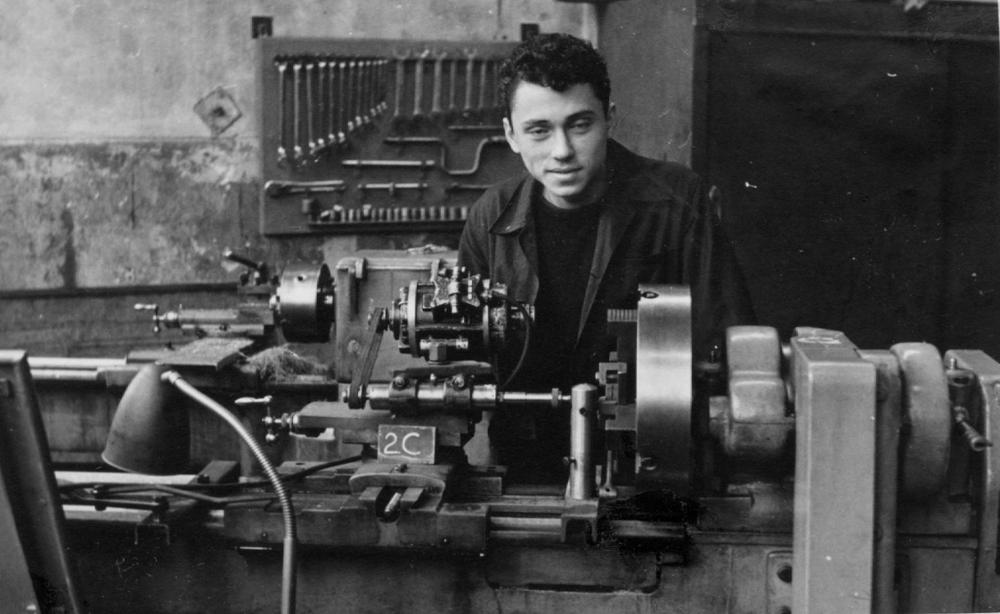 Please share a memory of Jimmy to include in a keepsake book for family and friends.
View Tribute Book
Dateline: Ballston Spa, NY Jimmy Goossens 82 Jimmy died at home surrounded by his loving family on May 4, 2017 He was the son of the late Adolf Louis and Julia VanDeinse Goossens. He was born in Jakarta, Indonesia. After WW2 he moved to Amsterdam, Holland. There he attended the top engineering school and earned a degree as a Mechanical Engineer. He joined the Dutch Merchant Marines soon after earning his degree. In 1962 he moved to New York with his parents and sister. He met his wife Clare in White Plains, NY in 1964 and they were married for 52 years. They moved to the Village of Ballston Spa in 1975. He worked as a Printer at General Foods, Saratoga Springs and retired from there. He then worked for Universal Packaging where he worked 5 years until he fully retired. He enjoyed fishing, joking around, playing pranks, music and dancing. He was fluent in 5 different languages. He was predeceased by his grandson Zane Ruggles Survivors include his wife Clare Goossens, his children Donna Marie Goossens of Schenectady, Raymond Goossens of Ballston Spa, Christine Goossens of Sauquoit, NY and his sister Milly Goossens of Ballston Spa, his 5 grandchildren and 5 great grandchildren. Calling hours will be Wednesday, May 10, 2017 from 5:00PM to 7:00PM at Mevec Funeral Home, 224 Milton Avenue, Ballston Spa. In lieu of flowers, the family suggests memorials in Jimmy's name be made to Community Hospice of Saratoga, The Community Hospice, Foundation and Central Offices, 295 Valley View Blvd., Rensselaer, NY 12144 American Diabetes Association, 2 Pine West Plaza, Suite 204, Albany, NY 12205 Saratoga Hospital Foundation, 211 Church Street, Saratoga Springs, NY 12866 For directions or to light a candle visit us at www.mevecfuneralhome.com.
To send flowers to the family or plant a tree in memory of Jimmy Goossens, please visit Tribute Store
Wednesday
10
May

Share Your Memory of
Jimmy
Upload Your Memory View All Memories
Be the first to upload a memory!
Share A Memory
Send Flowers
Plant a Tree