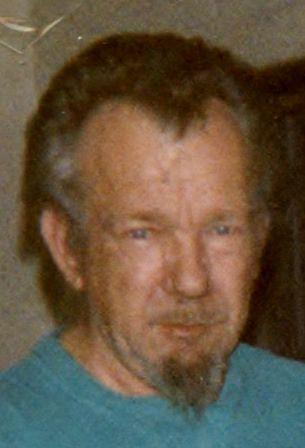 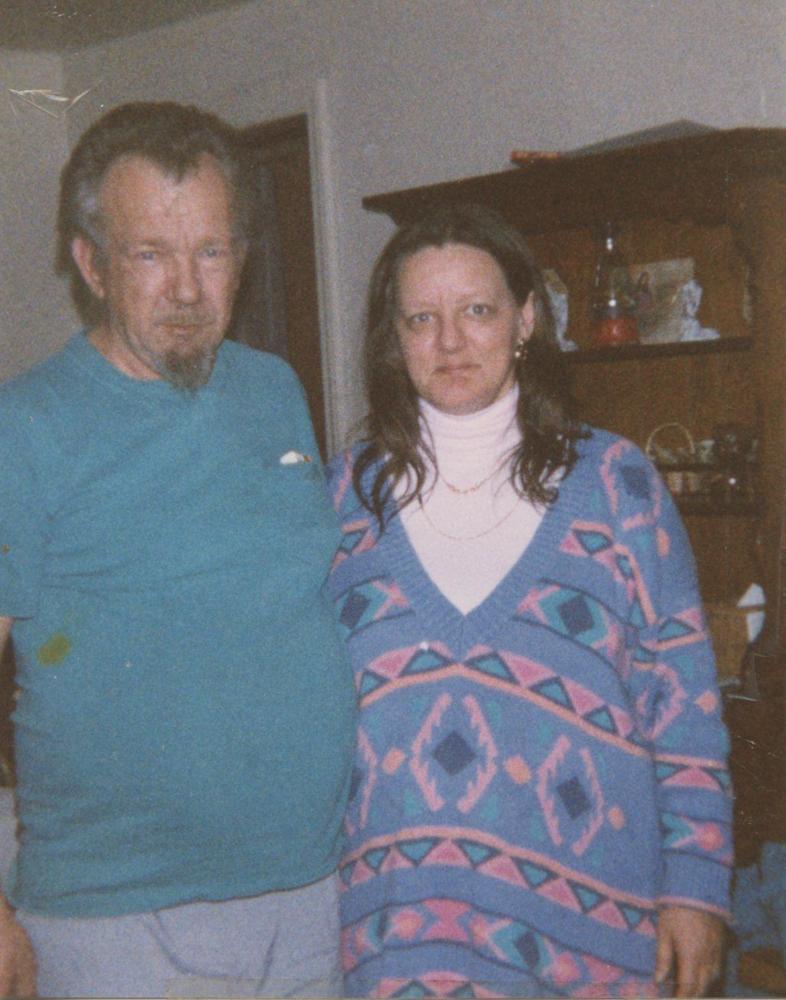 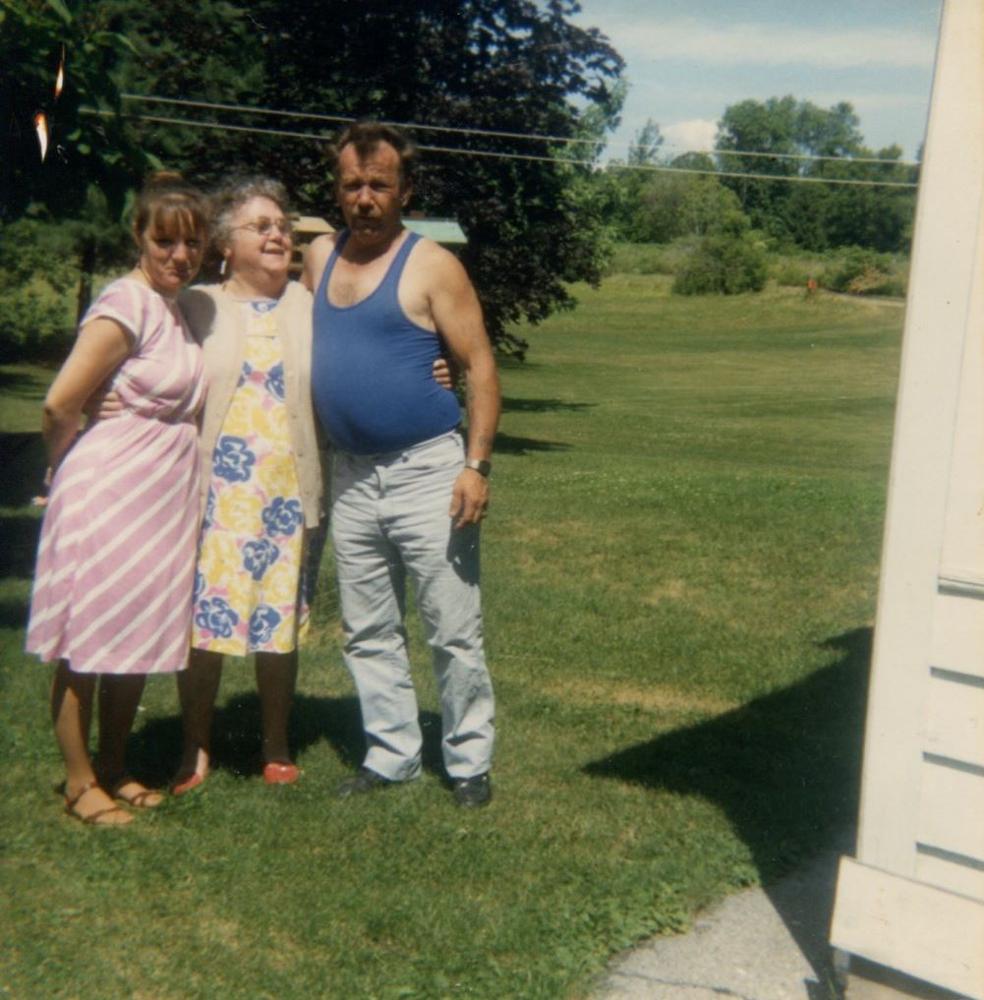 Please share a memory of Ronald to include in a keepsake book for family and friends.
View Tribute Book
Schenectady, NY Ronald E. Pixley 70 Ronald died on Monday, March 13, 2017. He was born in Saratoga Springs, NY. He was the son of the late Ansel R. Pixley and the late Lois Woodbeck DeAprix. Ron worked as a Truck Driver for Van Patten Builders, Clifton Park, NY. Ron enjoyed family picnic at his mother’s house with all his family. He enjoyed working on cars most of his life. One of his favorite things to do was falling to sleep listening to the rainfall on the rooftop. He will be missed. He was loved by all. He was predeceased his wife Regina Pixley who died on April 28, 2011 and his brother Leroy LaQue Survivors include his children Matthew R. Pixley and Leroy Pixley both of Schenectady, Sherry Wagner of Greenfield Center, Tammy McBride of Woodbridge, Virginia, his sisters Anna Tuller of Ballston Spa, Donna Wells of Greenwich, NY, six grandchildren, four great grandchildren, several nieces and nephews, his Ex-Wife, Shirley Hernandez. Calling hours will be Sunday, March 19, 2017 from 1:00 to 3:30 PM followed by services at 3:30 PM at Mevec Funeral Home, 224 Milton Avenue, Ballston Spa. Committal service will be at a later date at Jonesville Cemetery. For directions or to send a condolence, visit us at www.mevecfuneralhome.com.
To send flowers to the family or plant a tree in memory of Ronald Pixley, please visit Tribute Store
Sunday
19
March

Look inside to read what others have shared
Family and friends are coming together online to create a special keepsake. Every memory left on the online obituary will be automatically included in this book.
View Tribute Book
Share A Memory
Send Flowers
Plant a Tree