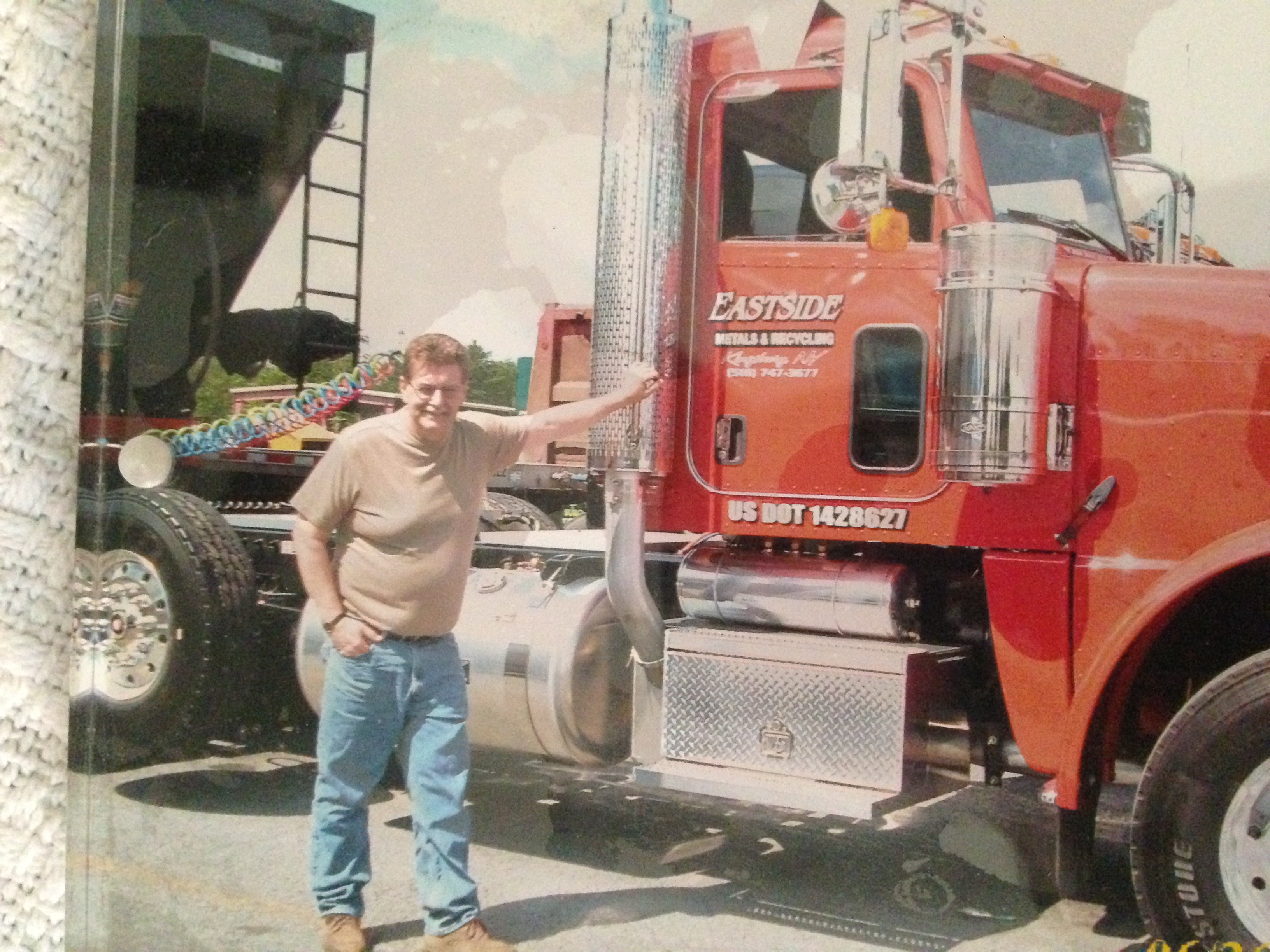 Please share a memory of James to include in a keepsake book for family and friends.
View Tribute Book
James Joseph Marro Saratoga Springs, New York 59 James J. Marro was surrounded by his loving family when he peacefully passed to the Lord's arms at home on Friday, June 24, 2016. Born in Queens, New York, the son of the late Joseph and Diane Marro and late brother Joseph Marro, he leaves behind many to carry on his memory. James' better half Venita Phillips, son Bobby Marro and daughter-in-law Lauren, son Anthony James Marro, daughter Danamarie Marro Younes and son-in-law Chris, step-daughter Tiffany "Tiffy" Shaw and partner Nick, and step-daughter Sarah Shaw will miss him dearly. James also leaves behind his brothers Frank and John Marro, sisters Diane Quinn and Suzanne Traversa, and many loved nieces and nephews. As a proud "Papa Jim," James was a beloved grandfather to 7 grandchildren and step-grandchildren including his first grandson, Logan James, named in honor of his "Poppy." James was the owner of Eastside Metals and Recycling in Fort Ann, New York and worked in the scrap metals and recycling industry alongside his family for over 40 years. An avid hunter, James enjoyed the outdoor sports. From sitting in his favorite tree stand to taking in the view from his front porch, he cherished his time outside all year round. Farming and his animals also kept him busy. James spent his later years maintaining his pigeon collection—a hobby he learned to love from his father as a boy. The family thanks you for your thoughts and prayers. Calling hours will be Friday, July 1, 2016 from 6:00PM to 8:00PM and on Saturday, July 2, 2016 from 8:00 AM to 9:00 AM at Wilton Funeral Home, 395 Ballard Road, Wilton, NY. A Roman Catholic Mass will be celebrated on Saturday, July 2, 2016 at 10:00 am at St. Clement's Roman Catholic Church, 231 Lake Avenue, Saratoga Springs. Committal service will follow at Gansevoort Cemetery where James will be laid to rest alongside his Grandfather, Francis J. "Frank" Blessinger. The family suggests contributions be made to St. Jude's Children Hospital in honor of James Marro. For directions or to send a condolence, visit us at www.mevecfuneralhome.com.
To send flowers to the family or plant a tree in memory of James Marro, please visit Tribute Store
Friday
1
July

Share Your Memory of
James
Upload Your Memory View All Memories
Be the first to upload a memory!
Share A Memory
Send Flowers
Plant a Tree