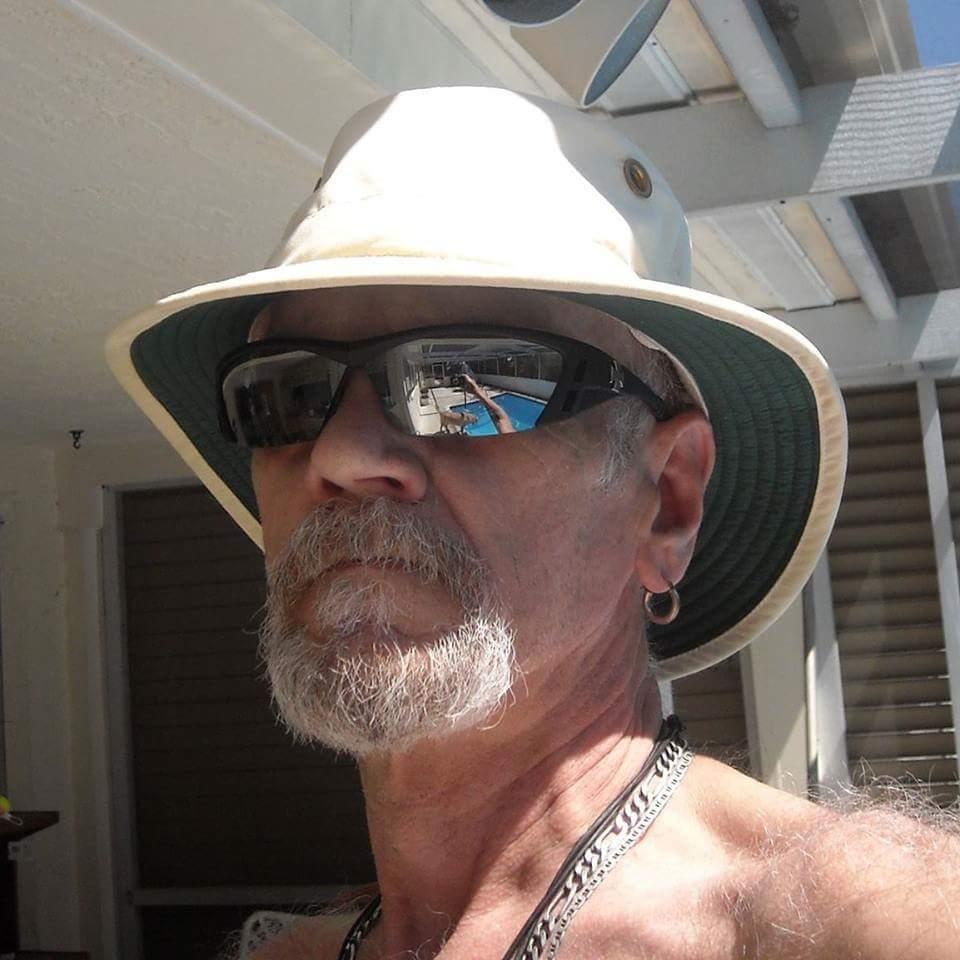 Obituary of Roger A. Warner

Please share a memory of Roger to include in a keepsake book for family and friends.
View Tribute Book
Ballston Spa, NY Roger A. Warner 62 Roger died at Mary's Haven on Thursday, March 31, 2016. He was born in Cobleskill, NY. He served in the Marine Corps during the Vietnam War. Roger worked at Y.M.C.A in Clifton Park. He was a member of the Gold Wing Road Riders Association. Roger was a jack of all trades and master of none. He was predeceased by his father Harley Warner, his brothers, Shell, Harris and Kenny Warner. Survivors include his wife Deborah N. Warner, his sons Christopher A. and Ryan C. Warner, his mother Doris Eskedal Warner, his sisters Sue Edwards, Linn Schondra, his brothers Dale Warner, Larry Warner, Jerry Warner, Eric Warner, his grandchildren Lindsay, Jesse, Rowan, Rilee-Sue Warner, several nieces and nephews. Services will be at a later date. The family suggests memorial contributions in Roger's name may be made to Mary's Haven 35 New Street, Saratoga Springs, New York 12866 Arrangements are by Mevec Funeral Home. Send a condolence visit us at www.mevecfuneralhome.com.
To plant a beautiful memorial tree in memory of Roger Warner, please visit our Tree Store

Look inside to read what others have shared
Family and friends are coming together online to create a special keepsake. Every memory left on the online obituary will be automatically included in this book.
View Tribute Book
Services for Roger Warner
There are no events scheduled. You can still show your support by planting a tree in memory of Roger Warner.
Plant a tree in memory of Roger

Share Your Memory of
Roger
Upload Your Memory View All Memories
Be the first to upload a memory!
Share A Memory
Plant a Tree