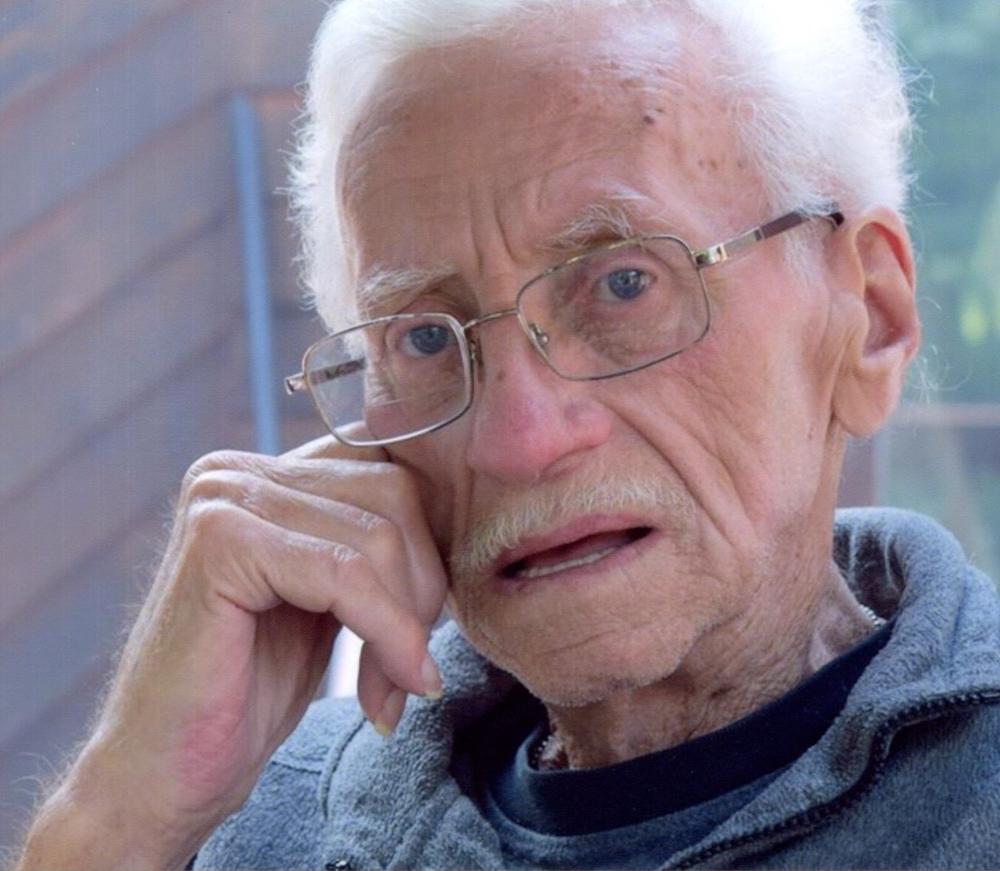 Please share a memory of Robert to include in a keepsake book for family and friends.
View Tribute Book
Town of Wilton, NY Robert (Bob) J. Dickson, 77, passed away peacefully on Wednesday, January 13, 2016, at Saratoga Hospital after a long battle with multiple illnesses. He spent his last days surrounded by his loved ones, and his last minutes surrounded by his loved ones and an amazing staff of nurses and doctors that have been involved in his care for the past few months. Bob graduated from Saratoga Springs High School in 1958 and retired after 35 years, working as a Beaterman Engineer at SCA in South Glens Falls, NY. Bob spent his life taking care of others. He had a sometimes vulgar and hilarious sense of humor, and was still putting smiles on everyone's faces, even when he was hospitalized. He loved everyone around him and was the "guardian", always ensuring everyone was protected and taken care of. He spent his younger years playing in bands, racing cars, and living the "crazy" life with his brothers. His recent years were spent with his family, enjoying music, deer watching, and gold panning. He is predeceased by his mother Flossie Bouchard and his father Charles Edward Dickson. Robert is survived by his wife Shirley Dickson, his son Edward Dickson and wife Sherry Dickson, his brother Donald Dickson and wife Donna, His brother Raymond and wife Arlene, his sister Marge, his brother in law Art Finster, his sister in law Nora Stahl and husband, Steve, his granddaughter Christina Dickson, his grandson Ashton Gordon, many nieces and nephews. Calling hours will be held at the Wilton Funeral Home, 395 Ballard Rd, Wilton NY 12831 on Sunday January 17, 2016 from 1pm-3pm. For directions or to send a condolence, visit us at www.mevecfuneralhome.com.
To send flowers to the family or plant a tree in memory of Robert Dickson, please visit Tribute Store
Sunday
17
January

Share Your Memory of
Robert
Upload Your Memory View All Memories
Be the first to upload a memory!
Share A Memory
Send Flowers
Plant a Tree