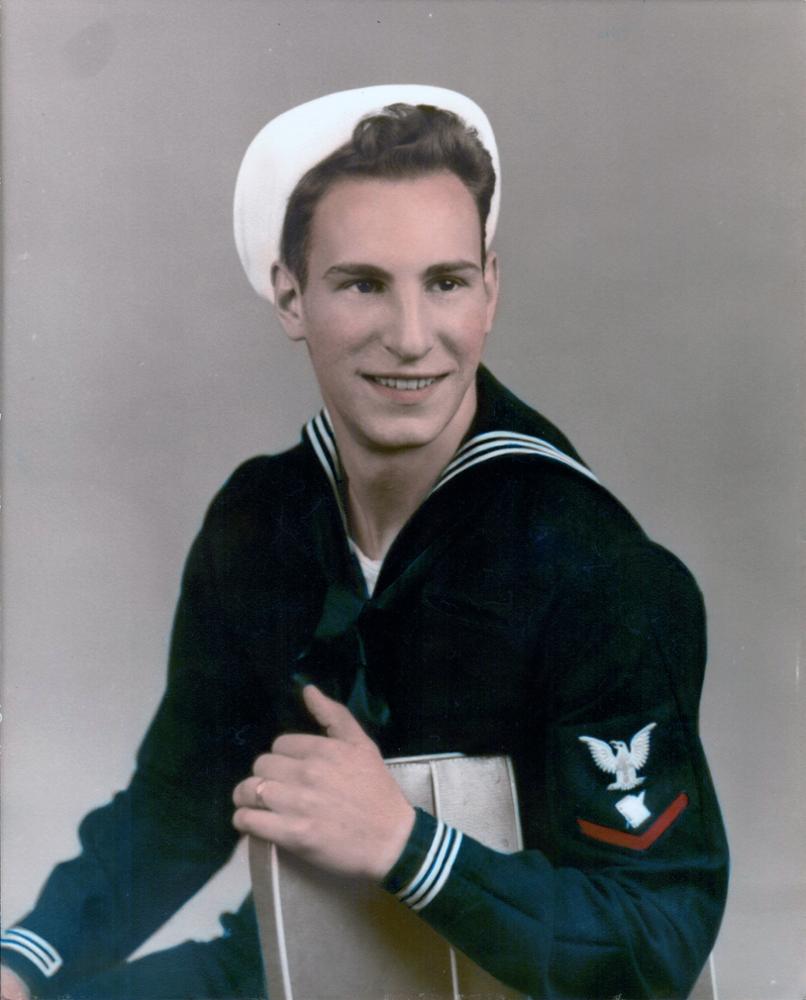 Obituary of Joseph A. Hatlee

Please share a memory of Joseph to include in a keepsake book for family and friends.
View Tribute Book
Town of Wilton, NY Joseph A. Hatlee 79 Joseph died at Saratoga Hospital on Tuesday, October 27, 2015. He was born in Schenectady, NY. He was the son of the late Dutch and Mary Licciardello Hatlee. He worked as a Custodian for the Saratoga Springs City Schools. Joseph served in the Navy during the Korean War. He was Past Commander of American Legion Post #70 where he was involved and very active for many years. He loved N.F.L. football and the NY Giants. He was predeceased by his sister, Dolores DiCerbo and his wife Elaine Leach Hatlee who died on July 27, 2014. Survivors include his children Deborah Reynolds of Gansevoort, Donna Montano of Sumter SC, Scott Hatlee of Rancho Santa Margarita CA, David (wife Melissa) Hatlee of Saratoga Springs, his sister Kathleen (husband John) Lynch of Sturbridge, MA Five grandchildren and Five great grandchildren. Calling hours will be Monday November 2, 2015 from 11 AM to 1 PM at Wilton Funeral Home, 395 Ballard Road, Wilton, NY. Committal service with full military honors will follow at 2:00 pm at Gerald B.H. Solomon-Saratoga National Cemetery. For directions or to send a condolence, visit us at www.mevecfuneralhome.com.
To send flowers to the family or plant a tree in memory of Joseph Hatlee, please visit Tribute Store
Monday
2
November

Share Your Memory of
Joseph
Upload Your Memory View All Memories
Be the first to upload a memory!
Share A Memory
Send Flowers
Plant a Tree