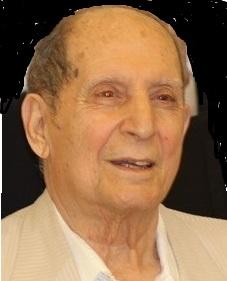 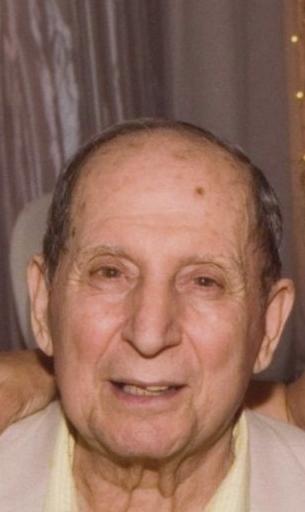 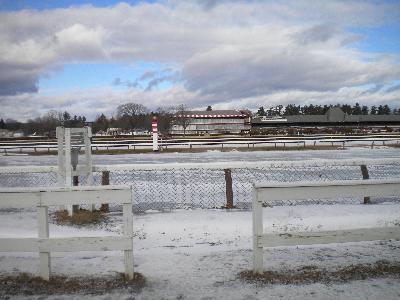 Obituary of John A. Caputo

Please share a memory of John to include in a keepsake book for family and friends.
View Tribute Book
Ballston Spa, NY John A. Caputo 90 John died at Saratoga Hospital on Wednesday, September 30, 2015. He attended Ballston Spa Schools. He served in the U.S. Army - COMBAT INFANTRY, EUROPEAN THEATER, 36TH DIVISION during World War II. At age 18, he was training for the landing in Salerno and participated in the main invasion at Salerno on 9 September 1943. In 1944 he was in the Battle of Anzio an important battle of the Italian Campaign. Awarded two Purple Hearts for being wounded in action against an enemy of the United States. John played three years of minor league professional baseball in the Eastern Shore League. He was a member of the N.Y. Giants affiliated championship league team 1947 Seaford Eagles. From 1961 thru 1976, he was a gym teacher and basketball coach for St. Mary's School in Ballston Spa. John was a well-known harness track Judge at Saratoga Raceway who also traveled the N.Y. circuit, Batavia, Vernon Downs, Monticello, Yonkers and Goshen. He was predeceased by his parents John A and Clementina, siblings Frank, Nicholas (Nick), Mary, Dominick (Ike), and Elisa DeFilippo. John is survived by brother Lucian (Oogie) Caputo and sister-in-law Gladys Caputo, his ten nieces, nephews and his best friend Dave Joseph Services will be on Saturday, October 3, 2015 at 8:00 am at Mevec Funeral Home, 224 Milton Avenue, Ballston Spa followed by a Mass of Christian Burial at 9:00 am at St. Mary's Church, 167 Milton Avenue, Ballston Spa. Committal service with military honors will follow at St. Mary's Cemetery. Calling hours will be Friday, October 2, 2015 from 5 PM to 8 PM at Mevec Funeral Home. Family suggests memorial contributions in Johns name be made to St. Mary's Church or to St. Mary's School, 167 Milton Avenue, Ballston Spa, NY 12020 For directions or to send a condolence, visit us at www.mevecfuneralhome.com.
To send flowers to the family or plant a tree in memory of John Caputo, please visit Tribute Store
Friday
2
October