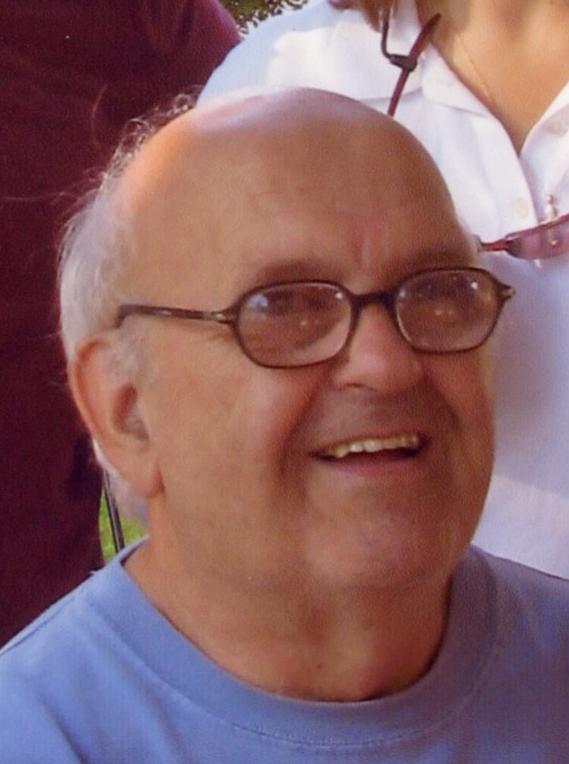 Please share a memory of Earl to include in a keepsake book for family and friends.
View Tribute Book
Ballston Spa, NY Earl R. Ebert 78 Earl died at home on Tuesday, May 19, 2015. He was born in Saratoga Springs, NY. He was the son of the late Fred H. and Dorothy M. Potter Ebert. He was a Paper Cutter at Mohawk Paper Mills, Cohoes He also served in the Air Force Earl was a communicant of St. Mary's Church, Ballston Spa He was a lifelong lover of the horse races, especially at Saratoga. His favorite past time was to spend the day at the casino in Saratoga. He was predeceased by his wife Eileen B. Ebert who died on March 18, 2000 and his brother, Leo Ebert. Survivors include his son: Frederick (Joseph Dragon) Ebert of Schenectady, his daughter: Marion (Robert) Bradley, his sisters: Carmella Nusser of Melbourne, FL, Mary Jeffers of Averill Park, his brothers: David (Shirley) Ebert of Saratoga Springs, Donald Ebert of Massachusetts, his granddaughter, Kathleen Bradley and grandson, Patrick Bradley. Services will be on Friday, May 22, 2015 at 8:30 am at Mevec Funeral Home, 224 Milton Avenue, Ballston Spa followed by a Mass of Christian Burial at 9:30 am at St. Mary's Church, 167 Milton Avenue. Committal service will follow at St. Peter's Cemetery. Calling hours will be Thursday, May 21, 2015 from 4:00 to 8:00PM at Mevec Funeral Home Family suggest memorial contributions in Earl's name be made to St. Mary's School, 40 Thompson Street, Ballston Spa, NY 12020 For directions or to send a condolence us at www.mevecfuneralhome.com.
To send flowers to the family or plant a tree in memory of Earl Ebert, please visit Tribute Store
Thursday
21
May

Share Your Memory of
Earl
Upload Your Memory View All Memories
Be the first to upload a memory!
Share A Memory
Send Flowers
Plant a Tree