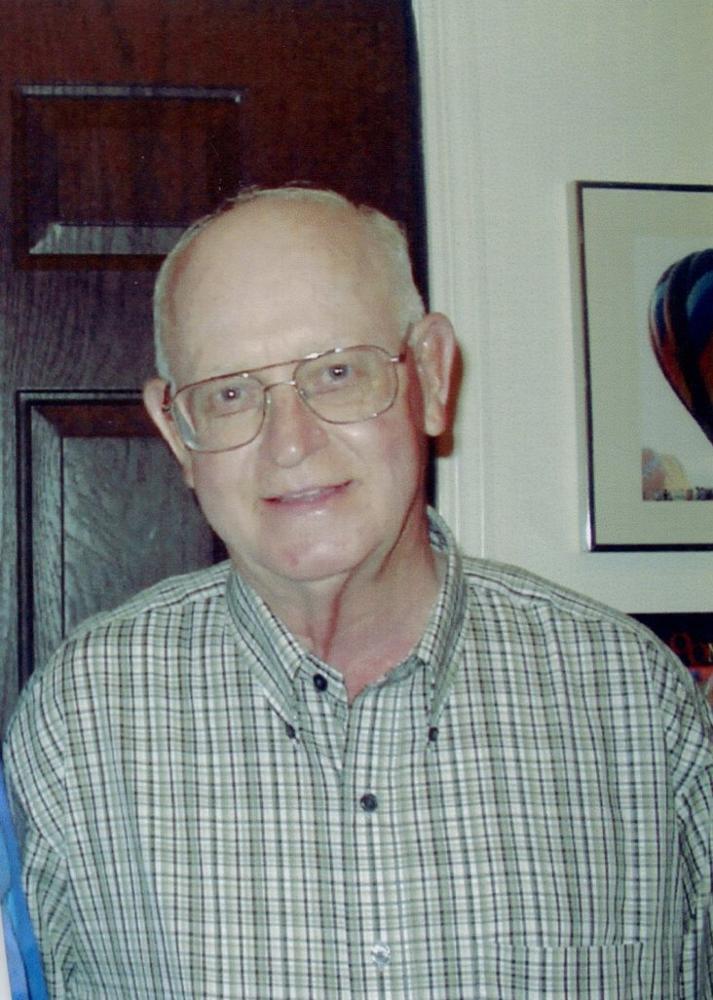 Please share a memory of Douglas to include in a keepsake book for family and friends.
View Tribute Book
Malta, NY Douglas N. MacWhinnie, Sr 80 Douglas died on Thursday, March 19, 2015. He was born in Halfmoon, NY. He was the son of the late John S. and Cornelia Smith MacWhinnie. He was Branch Chief at Watervliet Arsenal, Watervliet. He was a Korean Era Veteran serving in the U.S. Army. Doug was a former Boy Scout Leader for Troop 7, Christ Episcopal Church, Ballston Spa. He was an avid hunter and fisherman. Doug was a member of the Kayaderosseras Rod and Gun Club, Ballston Spa. He was predeceased by his brothers, Donald and Edward MacWhinnie, his sister, Jean DeCerce, Survivors include his wife of 60 years, Marjorie MacWhinnie, his children, Douglas N. MacWhinnie, Jr of Lake Luzerne, Dawn Marie MacWhinnie of Tonawanda, NY Stephen (Mary) MacWhinnie of Greenfield Center, Cathy (Robert) Boucher of Gansevoort, 12 grandchildren, 11 great grandchildren. Services will be on Wednesday, March 25, 2015 at 10:30 am at Mevec Funeral Home, 224 Milton Avenue, Ballston Spa. Committal service with full military honors will follow at Gerald B.H. Solomon-Saratoga National Cemetery. Calling hours will be Tuesday, March 24 from 3:00PM to 7:00PM at Mevec Funeral Home The family suggests memorial contributions be made to Community Hospice of Saratoga, 179 Lawrence Street, Saratoga Springs, NY 12866 For directions or to send a condolence, visit us at www.mevecfuneralhome.com.
To send flowers to the family or plant a tree in memory of Douglas MacWhinnie, Sr., please visit Tribute Store
Tuesday
24
March

Share Your Memory of
Douglas
Upload Your Memory View All Memories
Be the first to upload a memory!
Share A Memory
Send Flowers
Plant a Tree