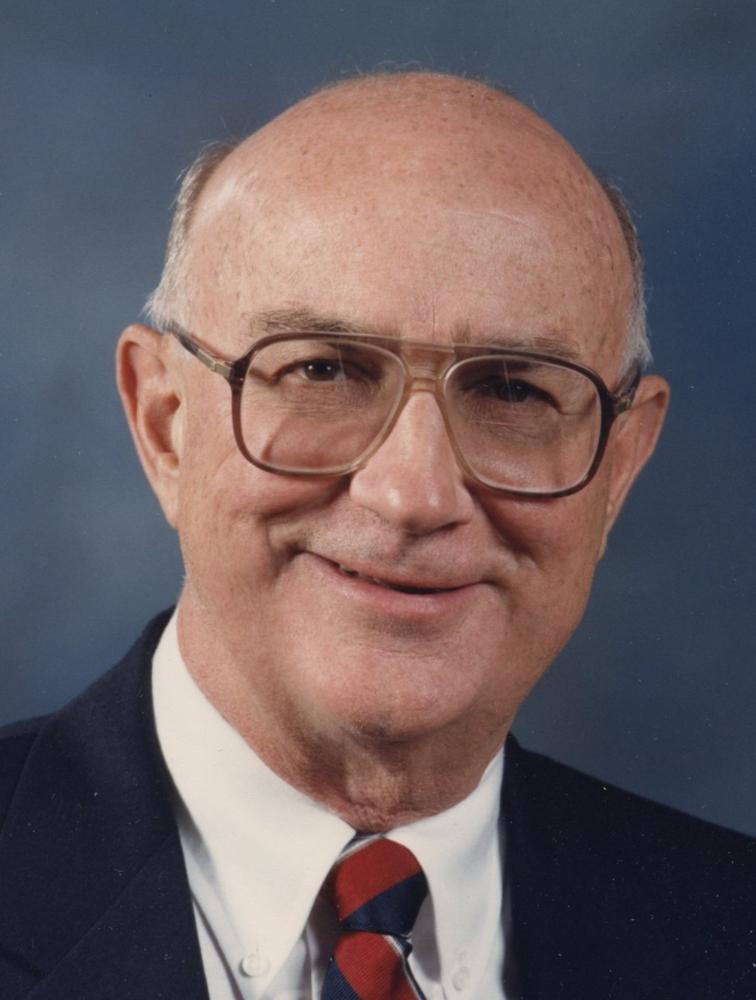 Please share a memory of Arne to include in a keepsake book for family and friends.
View Tribute Book
Clifton Park, New York: Arne Edward Heggen, 85, passed away on Thursday, March 19, 2015 surrounded by his loving family. Born in Cohoes, New York on July 24, 1929, he was the son of Arne and Catherine "Blanche" Bowes. A life-long resident of Saratoga County, Arne was raised in the Town of Waterford and graduated from the Waterford High School in 1946. He entered the U.S. Navy that year, and served for four years as a radio man aboard the USS President Jackson. He graduated from Middlebury College in Vermont in 1954 and Albany Law School in 1960. Arne was an attorney with the New York State Charities Registration Bureau for several years before going into private practice in Saratoga County. In addition to his private practice, Arne was the Malta Town Attorney for over thirty years, during a period of tremendous growth in Malta. He also served as an Assistant County Attorney for many years, and was appointed Saratoga County Attorney in 1985. He served in that position until he retired in 1990. At that time, he returned to the private practice of law where he was joined by his daughter Karen for five years, until he retired a second time. Arne was involved in several different organizations throughout the years including the Ballston Spa Lions Club, Malta Ridge Volunteer Fire Department, Saratoga Bridges, American Legion Post 1450, Ballston Spa Central School District Board of Education, Albany Ski Club and the Single Ski Club of Albany, where he met his wife Marilyn. They were married for 53 years. He enjoyed many activities including skiing and camping. Arne is survived by his wife Marilyn A. (Meehan) of Clifton Park, his children Karen A. Heggen of Malta, his son Mark E. (Jennifer) Heggen of Malta, his daughter Katherine (Thomas) F. Burke of De Pere, Wisconsin and his daughter-in-law Julie Arel of Starksboro, Vermont. He was predeceased by his parents, his brother George O. Heggen and his son Arne C. Heggen. He is also survived by his grandchildren Jacqueline Burke, Meghan Burke, Andrew Heggen, Sophie Heggen, Matthew Heggen and Daniel Heggen, as well as many nieces, nephews and cousins. Funeral services will be held 9:00 am Tuesday, March 24, 2015 at St. Mary's Church, 167 Milton Avenue, Ballston Spa where a Mass of Christian burial will be celebrated. Relatives and friends are invited to call on Monday, March 23, 2015 from 3-7 pm at Mevec Funeral Home, 224 Milton Avenue, Ballston Spa. In lieu of flowers, memorial contributions may be made in Arne's name to St. Mary's Church, 167 Milton Avenue, Ballston Spa, NY 12020. For directions or to send a condolence, visit us at www.mevecfuneralhome.com.
To send flowers to the family or plant a tree in memory of Arne Heggen, please visit Tribute Store
Monday
23
March

Share Your Memory of
Arne
Upload Your Memory View All Memories
Be the first to upload a memory!
Share A Memory
Send Flowers
Plant a Tree