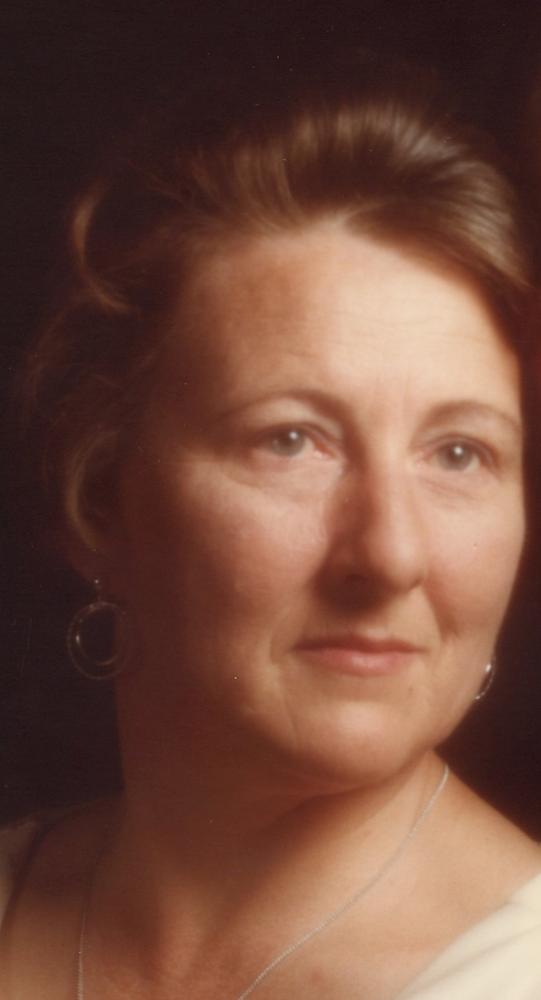 Obituary of Barbara A. Delamater

Please share a memory of Barbara to include in a keepsake book for family and friends.
View Tribute Book
Ballston Spa, NY Barbara A. Delamater 75 Barbara died at Saratoga Hospital on Monday, August 25, 2014. She was born in the Town of Milton, NY. She was the daughter of the late Douglas and Dorothy Bunyan Teeling. Barbara worked for many area businesses throughout her life, the Jamesway Jewelry counter, The West Milton Site, Stewarts Shops, Cumberland Farms and was an O.R. Operator at Angelica's, Ballston Spa. She was predeceased by her husband Donald S. Delamater, Sr. who died on July 31, 2004. Survivors include her sons: Donald S. Delamater Jr and his wife Lori, David S. Delamater II, Darryl B. Delamater; her daughter: Bonnie R. Dyke and her husband Robert, her brothers: Alfred Teeling, William Teeling, her Grandchildren, David S. Delamater III, Dylan B.P. Delamater, Alicia H. Dyke, Kaitlyn L. Dyke and Dustin R. Dyke. Services will be on Thursday, August 28, 2014 at 10:00 am at Mevec Funeral Home, 224 Milton Avenue, Ballston Spa. Committal service will follow at Gerald B.H. Solomon-Saratoga National Cemetery. Calling hours will be Wednesday, August 27 from 4:00PM to 8:00PM at Mevec Funeral Home For directions or to send a condolence, visit us at www.mevecfuneralhome.com.
To send flowers to the family or plant a tree in memory of Barbara Delamater, please visit Tribute Store
Wednesday
27
August

Share Your Memory of
Barbara
Upload Your Memory View All Memories
Be the first to upload a memory!
Share A Memory
Send Flowers
Plant a Tree